Sequoia, Accel and Blume were the most active startup investors of 2018; China-based Shunwei Capital enters the top 10 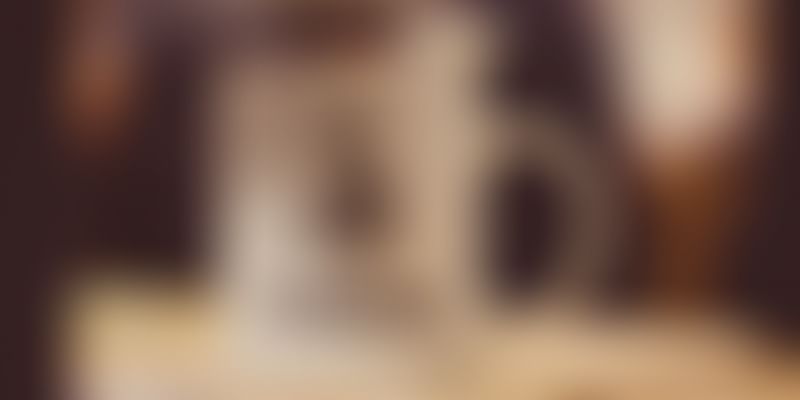 As 2018 winds down, we take a look at the investors - venture capital firms - that made the most number of investments in the Indian startup ecosystem over the course of the year. While the top 10 contain several familiar names, there’s also an interesting new entrant.

Sequoia Capital India remained the most active VC firm in the country, making 34 investments in 2018. Right behind was Accel Partners, having closed 33 deals, followed by Blume Ventures with 21. Rounding off the list in tenth place was Chinese VC fund Shunwei Capital.

Sequoia also announced in August that it had closed its sixth India-focused fund with $695 million to be deployed across early and growth-stage startups.

Chiratae’s investment portfolio this year too remained wide-ranging across agritech, healthtech, media, fintech, AI, and SaaS, among others. Blume’s disclosed deals ranged from a $300,000 investment in DIY video platform Rocketium to the $140 million Series C in robotics startup Grey Orange.

China’s Shunwei Capital made its entry into the list of 10 most active VC investors by closing 12 deals in 2018, compared to just five deals in 2017. Its investments in India were well spread out across sectors and stages, ranging from a $2 million round in automotive startup Trubil to $118.2 million in social networking platform ShareChat across two rounds. However, it does seem to be partial to fintech and Indian-language-focused players.

In November this year, Shunwei Capital also raised one of its largest funds yet, mopping up $1.21 billion.

Another notable entry in the list is impact investment firm Omidyar Network, with bets spread across Media, Fintech and Edtech. The biggest round it participated in was ZestMoney’s Series A of $13.4 million.

Kalaari Capital closed 17 deals this year, with the biggest being Cure.Fit’s $120 million Series C round. Several other portfolio companies also raised follow-on rounds, including gaming startup Dream11, PopXO, Affordplan and Signzy, among others. Kalaari also notched up several exits, including Flipkart (via its holdings in Myntra), Mettl, Embibe, and Via.

SAIF Partners, with offices in China and India, ranked eighth last year with 12 deals, is now at #5 with 18 deals. The two largest were the $100 million rounds in BookMyShow (Series D) and ShareChat (Series C).

Note: The criterion for choosing the most active VC firms were the number of deals by these investors that were publicly disclosed, and in which these firms participated (individually or in syndication). For example, even though Shunwei Capital participated in 12 deals that raised $212 million, it is ranked below Omidyar Network, which participated in a greater number of deals (15) though the deal value there was far lower at $71 million.

The amounts mentioned refer to the overall value of a funding round that an investor participated in and not their individual contribution to the deal.

YourStory reached out to all the companies listed for their confirmation; some declined to respond.

The active investors in the Indian startup ecosystem have grown both in terms of their deal sizes and diversity. According to one investor we quoted in our analysis of funding rounds closed this year, there is a marked shift in the kind of ideas emerging from startups this year, which in turn is driving up investor interest. “There are a lot more original ideas this year and less of me-too ideas. Entrepreneurs are coming up with first-principle ideas aimed at solving existing problems in India,” the early-stage investor said.

(Note: This article has been updated for clarity regarding the value of deals that top investors participated in.)