All in the game: Javagal Srinath says tech in cricket is great enabler, but cannot replace human umpire 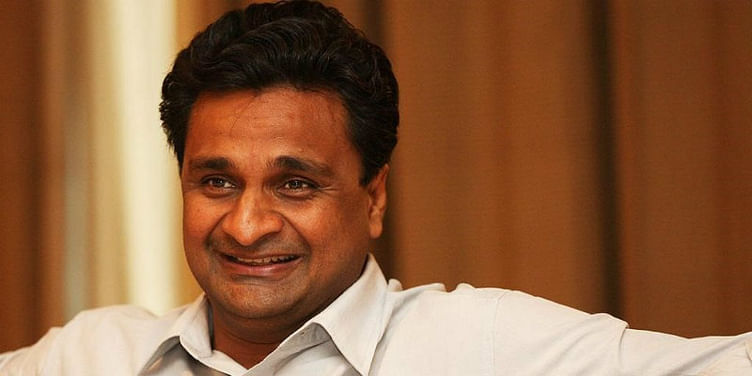 Former Indian Cricketer Javagal Srinath spoke about how the sport has changed and the role of tech in cricket at ThoughtWorks Live 2018.

Besides talking about his journey as an international cricketer, Srinath touched upon the role of technology in enhancing the game and the player’s performances through innovative aids and smart bats.

“I am a purist, and I still love test cricket. I envy the new cricketers for my pockets are light because I did not play 20-20 matches,” said Srinath to applause from the audience.

While talking about changes in team composition, Srinath quipped, "It is hard to find a Kapil Dev these days."

While great all-rounders bring tremendous value to the game, he believes that one needs to a specialist. "It also gives everybody a chance to be a part of the game," he added.

Having video-analysts and data analysts as support staff has brought in phenomenal changes to the way the game is being played, he said. The key change, in the last 10-years, has a lot to do with fitness of the players.

"People dive and catch the ball, jump across the line - that is because of the nice grounds that are available. India did not have such good grounds then. Infrastructure was very crucial for all those things," he said.

Also, training now is customised according to the needs and fitness levels of the players.

"During our time, a 36-year-old player and an 18-year-old player went through the same training routine and it reflected in the game. We were a little slow on the field then," says Javagal Srinath.

Also,heart-rate monitors had just come into existence . "Such information was very crucial for us, irrespective of what work we did. We had started measuring things - later came the beep test," Srinath recalled.

He also threw light on a new device which when worn, tells one if their right brain is working or the left one. "We are trying it on umpires in ICC for trials to make sure that the decision that they give is a logical one and not emotional," the ICC match referee said.

"I would have taken 500 wickets with Decision Review System (DRS)!" he said with a laugh.

He says that he has always believed that technology is a wonderful enabler.

"Human capabilities fail beyond a point - sometimes even a wicket keeper and a batsman fails to understand if a ball has touched the bat. An umpire standing 22 metres away in the yard, can't be expected to know," he said.

Cameras coming closer to the bat have enhanced decision making. While technology is an integrate part of sports, it can never replace a human umpire.

"We need technology in sports but we also have to be careful about how much we use it," he says.

Speaking on new innovations in cricket, especially the smart bat, Srinath said,"Cricket is a non-invasive sport , you cannot put a chip in the ball or bat."

While a chip in a bat can give interesting insights and become a wonderful television tool, the technology does not have much to offer to bowlers.

Even drones, according to him, can help with insights, however, "drones have to be outside the stadium and with powerful cameras."

Answering a question to YourStory about the most important life lesson that cricket has taught him, Javagal Srinath joked, “I should have gone in 20-years after, to have been able to play the IPL."

"Cricket teaches you discipline. It pesters and enforces discipline on you," he said.

Cricket does not come down to winning or losing a match. It is how one feels for their opponents when you lose and they win.

"We talk about form but form is nothing but human psychology. When you grow older and the body starts faltering and experience compensates - during that time you need some space to come back to form - you need to add more skills, your team should see you as a human and not a player," Srinath said.