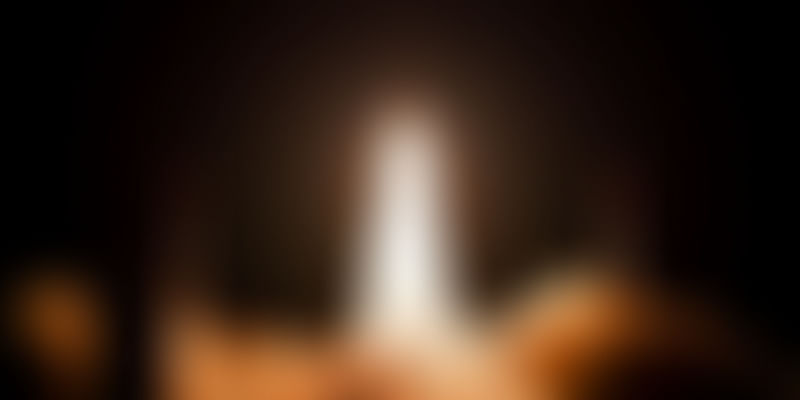 This will be India’s first human space mission, and will help India become the fourth country in the world to send humans to space.

Indian space agency ISRO is close to achieving yet another milestone after the Union Cabinet, chaired by Prime Minister Narendra Modi, has approved Rs 10,000 crore for the Gaganyaan project. The project will be the country’s first human space flight mission, and will take place in 2022 with a three member-crew.

Gaganyaan is an indigenous crewed orbital space mission that will last for a minimum of seven days. The spacecraft, being developed by Indian Space Research Organisation (ISRO), comprises of a service module and a crew module, altogether known as Orbital Module. With Gaganyaan, India will be the fourth country to have sent a human to the space.

A statement reported by News 18, stated by the centre said,

“The Gaganyaan programme will establish a broader framework for collaboration between ISRO, academia, industry, national agencies and other scientific organisations. It is expected to generate employment and train human resources in advanced technologies.”

Some interesting facts about India’s most ambitious space project include:

• Demo space flight will be carried out within 40 months prior to Gaganyaan in 2022. Also, two unmanned flights in full complement will help the crew gain confidence on the technology and mission management aspects, reports India Today.

• The vehicle will be ISRO’s GSLV Mk-III launch vehicle, which has the necessary payload capability to launch a three-member crew module.

• The spacesuit for the crew has been designed to hold enough oxygen to allow an astronaut to breath for an hour. The space suit has been developed at the Vikram Sarabhai Space Centre in Thiruvananthapuram.

• The orbital module developed by ISRO will reach the orbit in 16 minutes, and its design will allow it to travel 400 km above the earth’s surface.

• The astronauts will witness sunrise and sunset as the capsule will revolve earth every 90 minutes.

• The mission aims to conduct experiments on micro-gravity by the astronauts.

• The capsule will return in 36 hours and will land in the Arabian Sea, near the coast of Gujarat.

• As per the statement by G Madhavan Nair, former Chairman of ISRO, this mission will generate employment for 15,000 people, out of which 861 will be from ISRO.