2018: The year that Ola cruised into Australia, New Zealand and the UK 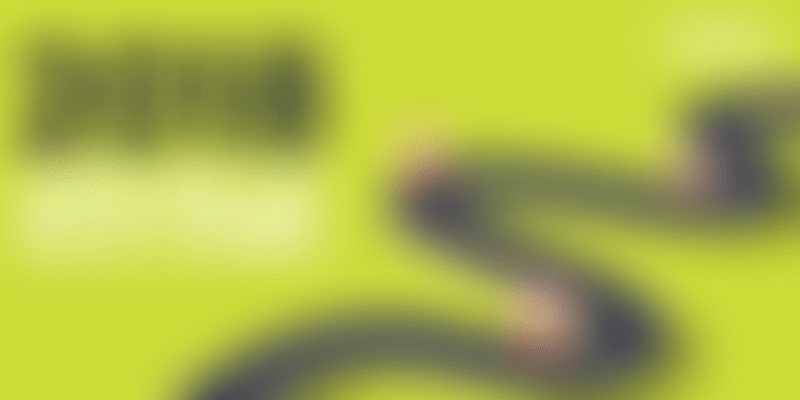 For Ola, 2018 was all about international expansions and focus on Foodpanda - the Rocket Internet-backed foodtech platform it acquired in December 2017. Yes, there were strikes and driver unrest, but these weren’t as explosive as the previous years. What stood out for the ride-hailing company this year was its foray into international markets starting with Australia and then moving to UK and later New Zealand.

Late last year, the company raised $1.2 billion funding led by Softbank the Japanese conglomerate, and since then it has left no stone unturned to capture newer markets.

YourStory presents a timeline of Ola’s journey in 2018.

Also read some of our coverage of Ola through 2018

What is playing inside Ola Play