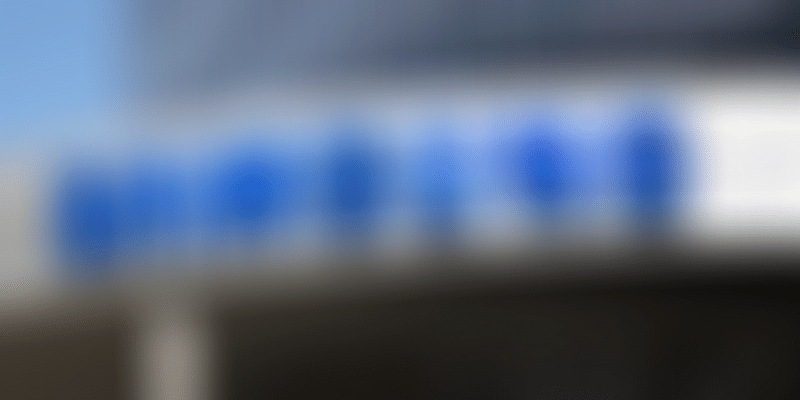 Electronics and automobile brands dominated public consciousness in 2018. Also, Indian brands made up nearly half of the top 100 in the list.

India’s Most Attractive Brands Report brought out annually by Trust Research Advisory (TRA) - a brand intelligence and data insights provider - is in its fifth year now. The study is a syndicated primary research conducted among 2,500 consumer-influencers in 16 Indian cities and it lists brands based on their attractiveness and people’s propensity to buy them.

This year saw technology and consumer electronics brands dominate, with Samsung Mobiles emerging as India’s most-trusted brand of 2018. This is particularly significant for Samsung after its brand image was severely dented in 2016 owing to the Galaxy Note 7 debacle.

“Samsung offers mobile phones with prices ranging from Rs 8,000 to Rs 75,000, and this very variety sets it aside from other mobile manufacturers,” TRA stated in its report.

Homegrown automobile major Tata Motors was #2 in the Trusted Brands list. It recorded a massive jump of 179 places riding on solid market performance this year. At #3 was Apple. Despite its declining market share, especially in the smartphone segment, Apple continued to be an aspirational brand for Indians.

“Categories of Gadgetry, Mobile Services, Automobiles and Consumer Electronics have the largest average Attractiveness Index this year. All these categories are highly driven by individual personalities and this shows a rise in the self-awareness – a growing sense of purpose and social worth of the Indian consumer.”

Incidentally, Indian brands dominated this year and accounted for 49 places out of the top 100 brands. “It is extremely gratifying to see that Indian brands have the maximum presence among the top 100. Such brands have intense magnetic power over the consumers,” Chandramouli added. Eighteen American, six South Korean, six Japanese and two Chinese brands were the others in the Top 100.