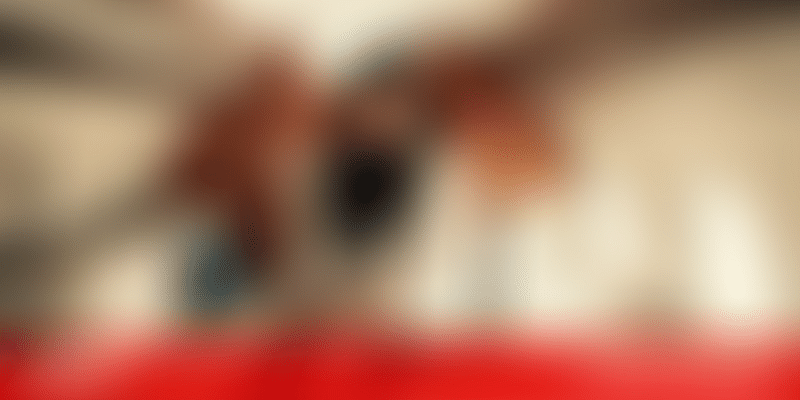 From battling and beating cancer to making it to Forbes' 30 under 30, JetSetGo’s Kanika Tekriwal has done it all. Her focus is on being content. In a quick chat with us, the Delhi-based entrepreneur reveals her likes, dislikes and more. Her motto in life? “Turn every 'no' into a 'yes'; Use every 'no' as a stepping stone to success.”

Education and sports combined - Byju Raveendran believes in running hard. The founder of the world’s largest edtech venture, Byju is well known for his speed of execution. The entrepreneur reveals how sports shaped his life and believes that football has taught him the importance of team play.

Billionaire Divyank Turakhia enjoys thrilling escapades in the sky! How many private jets does the founder of Media.net own? “You don’t have to own them to fly them.” Well, he doesn’t commit to a number. But long story short, he does fly everything that can be flown, including helicopters, jets, strikes and balloons.

Does a typical entrepreneur need to be gregarious, outgoing and eloquent? Let’s look at Sujayath Ali, Co-founder of Voonik, who describes his challenges as an introvert entrepreneur. He says, “Being an introvert cannot be an excuse for lack of courage. You have to take tough decisions.”

Shruti Arjun Anand shot her first YouTube video using a point-and-shoot camera when she was bored. Slowly, she realised the business was lucrative as views started pouring in. Today, Shruti has her own company - Shruti Makeup & Beauty Private Limited, 700 videos and over a million subscribers.

What can money buy you? Earlier this year, former Flipsters were cashing in on their profits from the Walmart, a deal that brought a windfall for all who held stock options or ESOPs. Hundreds of Flipsters, including former employees, became crorepatis. So, we dived in to see what could these Flipsters do with it?