Zomato announces Zomaland carnival; What were the highs and lows of Flipkart in 2018? 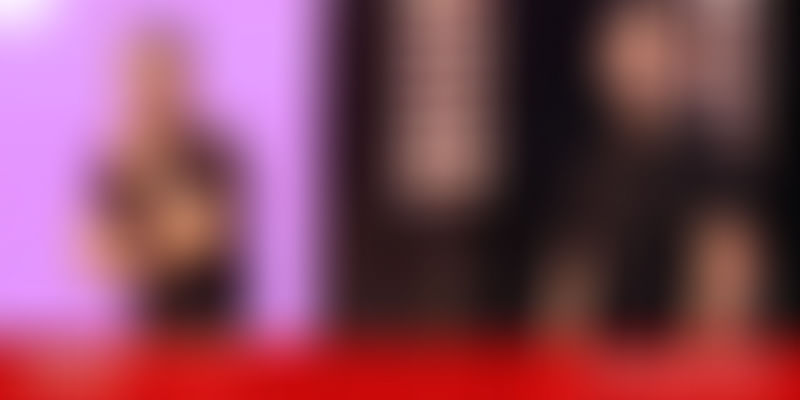 Zomato wants you to think of them whenever you think food! With this in mind, the foodtech unicorn recently announced the launch of their food and entertainment carnival, called Zomaland. The idea is to bring together some of the best eateries and top chefs from across the country along with interactive stalls, games, live music, booths, food parades and street performances at the carnival, which will get underway in Delhi, Pune, and Bangalore between January 18 and March 3.

Amit Bansal talks Ezmall and targeting the “next 100 million users”

The natural progression to the ecommerce boom is reaching the “next 100 million users” or the NHM shoppers. And in an attempt to cross this pointer off the checklist, Amit Bansal’s video commerce platform Ezmall is targeting residents of Tier II and III cities with innovative video format using regional languages. In fact, the team at Ezmall has already put in place a hyper-growth model, achieving operational break-even within six months of launch and scaling operations month-on-month in a sustainable manner.

Delhi/NCR-based High Street Essentials, the parent company of western wear brand FabAlley and ethnic-fusion brand Indya, has raised Rs 60 crore ($ 8.54 million) in their Series B round of funding led by SAIF Partners. To complete the transaction, the online fashion store will also have Mukul Arora, Managing Director of SAIF Partners, joining the company’s board. Adds co-founder Shivani Poddar, “We will invest in new categories such as Athleisure and our plus size brand, Curve.”

The year of Flipkart: How the Indian startup began life anew with Walmart

To put it simply, 2018 has been a year of drastic developments and dramatic progress for Indian ecommerce platform, Flipkart. First, the startup unicorn made a successful exit after US retail giant Walmart acquired it for $16 billion. Not only did the biggest ecommerce acquisition turn heads but also pegged Flipkart’s valuation at a whopping $21 billion. This landmark moment was shortly followed by Co-founder and Executive Chairman Sachin Bansal’s exit and later in November Co-founder Binny Bansal too parted ways with the company.

Social Media 2018 - everything that went viral and broke the internet

Between the incessant notifications on your phone screens, a plethora of movements, social issues and causes are breaking the internet and making their presence felt on social media. This year, in particular, has been a gamut of such events and happenings. Whether it is the anti-sexual harassment upheaval, the Statue of Unity, the royal wedding or the now-infamous Supreme Court nomination of Judge Brett Kavanaugh – these countless instances make for quite an observation on how the year went down.