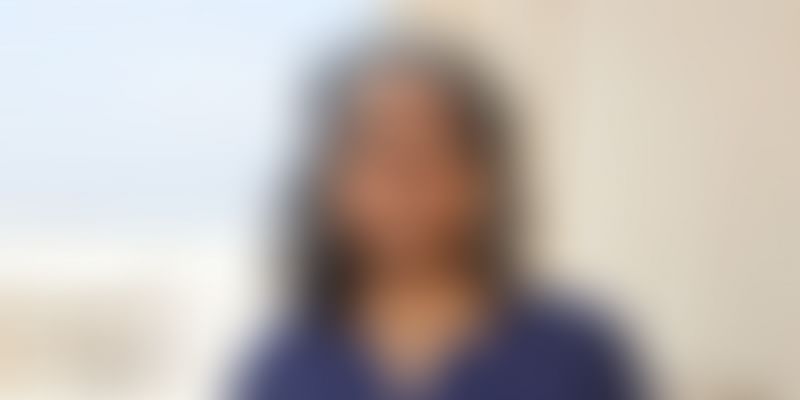 Terming women in rural India as the biggest losers of urban migration-driven economic growth, social entrepreneur Neelam Chhiber has pitched for an Amul-like model to create several cooperatives in the country and make them more viable by using technology.

Chhiber, who was in Davos to participate in the World Economic Forum Annual Meeting that ended on Friday, said India's GDP is not reflecting social inclusion.

India can grow and rich will become richer, but poor will remain poor, she said. For a country the size of India, it is second after Nigeria in terms of people having less than USD 5 a day. At the same time, India has such a huge middle class, so the focus is always on that, she added. In an interview with PTI she said,

"But until we look at people who have less, we will face a lot of social consequences. And the key issue here is women and we need to empower them."

India has got a falling rate of labour force participation of women and it is the same as Pakistan right now, which does not speak well of us as a society, said Chhiber, who is associated with several social enterprises including Industree Foundation, Mother Earth and Industree Skills.

She blamed the prevailing scenario on all models of growth and development being linked to urban migration.

"Corporates are investing in hubs in cities. Because that is where other talent is available and so it's getting concentrated. Now women from rural areas are not going to migrate, because their children may be getting free schooling, subsidies etc. So men may go sometime and come back, but for women it is very difficult," she said, adding:

"I think the solution is to create more work for women at village levels. You have to take manufacturing to them. Don't expect that corporates will do it. The corporates have to be competitive. I'm not suggesting government intervention, that is out of question. I'm suggesting a public private partnership model."

She also referred to greater use of farm producers organisations or FPOs, which are private limited companies owned by the farmers.

"I am actually going back to the Amul model. Amul did it 60 years ago. They made the country milk-positive. Every farmer has a cow and is getting an additional income. And this is professionally managed. And it's the women who are managing the cows and everything," she emphasised.

"They are exporting baskets to Ikea as a global supplier. They are doing apparel for H&M, they are supplying to Future Group and to Westside. We need to build these cooperatives that will do world class production in consumption areas," she said.

India's processed food consumption is going to go up 10-times in the next decade, but people in metros do not have time to cook, she said, while pitching for quality products being made by rural women and sent to the cities. But they should be left where they are rather than making them migrate, she added.

She suggested these entities can start with some grant and after a size has been reached, they can look for investments, including in the form of CSR funding or impact investing, and each cooperative can be tied up to a private sector entity supply chain.

"If you are very small and raise investment, then the investor owns it. That is avoidable. After all, Amul is still owned by farmers. 13 million farmers own a $5 billion business and the management keeps 16 per cent, rest all profits to the farmers," she said.

By 2030, experts are saying India should be a USD 6 trillion economy, but less than 1 per cent of it is cooperative economy. It's 18 per cent in Denmark and 16 per cent in New Zealand, Chhiber said.

"We, after Amul, forgot that model. It has to be revived in a modern way and technology will play a big role there. It's too ambitious, but we should look at 5-10 per cent. We have to show the path beyond Amul," she said.