Angels from the Flipkart stable: Investors from India’s first ‘unicorn’ are breeding the next wave of startups 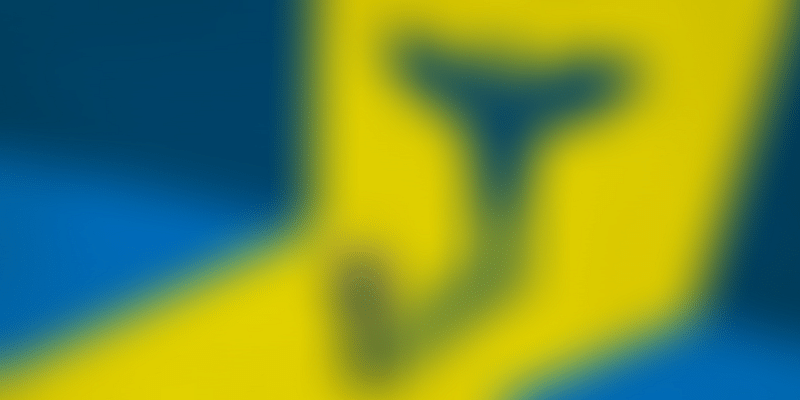 You’ve heard of the Flipkart mafia – entrepreneurs who were once employees at the ecommerce major. Now, its employees are doing even more for the startup ecosystem – investing in early-stage companies.

Since its inception, Flipkart has managed to keep the entrepreneurial wheel spinning through its employee-entrepreneurs. But lately, a brand new wave of employee-angel investors have emerged from this homegrown ecommerce major.

Of course, this shouldn’t be surprising given the investment DNA of both its founders Sachin Bansal and Binny Bansal, who have been investing in startups for several years now.

Even current Group CEO Kalyan Krishnamurthy is a known angel investor who has backed several startups like Cure.fit, Unacademy, Goodera and NestAway. Former Myntra CEO Ananth Narayanan, too, has put invested in ventures like Cure.fit and Pune-based MakkaJai Edu Tech.

With such role models at the helm, it is not surprising that many current and former mid- and senior-level employees have followed suit, fostering a culture of pouring money into early-stage startups.

After exiting Flipkart, the three co-founders of Udaan, Sujeet Kumar, Vaibhav Gupta and Amod Malviya turned angel investors and Sujeet even disclosed his future plans of investing in startups to YourStory.

Where is the money coming from?

A probable reason for employees turning angel investors - in many startups - could be that Flipkart itself is a generous paymaster. For example, Punit Soni, also an angel investor and co-founder of Suki, was the chief product officer of Flipkart till 2016 and was reportedly paid $1 million annually. Additionally, many Flipkart hires are former Silicon Valley companies employees, which would have instilled in them a belief in the growth of the startup ecosystem.

Another trigger behind so many current and former Flipkart employees turning angel investors was the bonanza of their ESOPs that got better and better with each increase in valuation over the past couple of years. The biggest, of course, came after it was acquired by Walmart in mid-2018. After the acquisition, it was reported that ESOPs were bought back from Flipkart employees at around $130 per share. In all, Walmart was believed to have shelled out $800 million for the share repurchase plan. Talk about a windfall!

Flipkart’s own valuation has been steadily rising for the last few years and its acquisition by Walmart just boosted the wealth of its employees. The acquisition, made at a valuation of nearly $21 billion, helped employees harvest one of the largest pools of private wealth for themselves in India’s startup history.

Speaking about the pattern of startup’s employees in turn investing in other startups, Vikram Gupta, Founder and Managing Director of IvyCap Ventures, says,

“The reason for this pattern is the trickling down of ESOPs down to mid-level employees. While you can see more Flipkart employees putting money in startups, employees from Paytm and Snapdeal have also done this.”

Several employees have also seen their bets pay off. Surojit Chatterjee, former Senior Vice President and Head of Product, Flipkart, has been an angel investor since 2014. His portfolio includes Roverlabs, Activity Hero, Navdy, Clef, Astro and others, Surojit saw a successful exit when Authy was acquired by Twilio.

However, IvyCap’s Gupta cautions that there is a downside to employees turning into angel investors,

“If an employee of a company is too busy with investing in startups, it might impact their work performance.”

And so, investors like him sometimes add terms and conditions to their deals. “We actually add a clause before investing in a startup that key employees of that company will not invest more than 5 percent stake in other startups. We also ask investment details of promoters and key employees of a startup where we invest,” says Gupta.

Also read: Yes, the DIPP has provided a breather on angel tax assessments, but major changes are still pending

“It is an encouraging sign for the Indian startup ecosystem. It is a signal that these employees believe in the very system they work in. It is their financial autonomy and their choice where they put in their money. But as a matter of principle, they shouldn’t be investing in competitors. It would be unethical.”