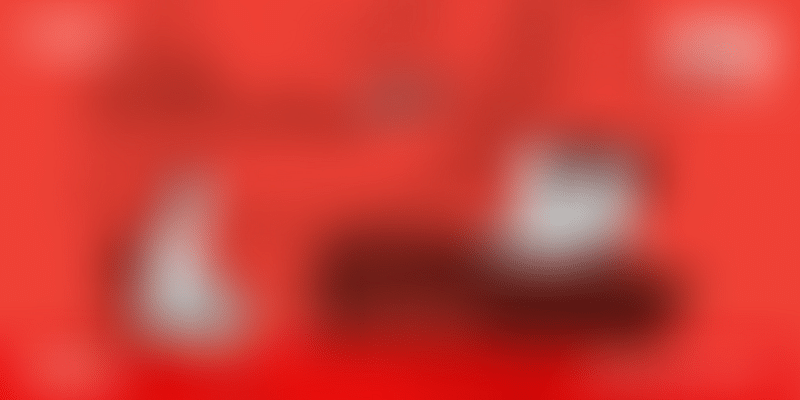 With the return of the dreaded Angel Tax, the startup ecosystem has been reeling from its effects. Numerous companies have been served with notices by the Income Tax Department for the investments received based on the grounds of fair market valuation (FMV). In light of this, an ongoing survey byYourStory revealed that entrepreneurs are expecting more in terms of remedial measures from the government. They now have their hopes pinned on the forthcoming Budget, hoping that it will address some of their major pain points.

In a move aimed at solving the funding and scaling issue, top global VC firm Sequoia Capital India is launching Surge, a rapid scale-up program for early-stage startups. The idea is to help companies with their early-stage design choices with the support of Surge mentors that include accomplished founders and technology executives. As part of the initiative, Surge will invest $1.5 million in every startup that is shortlisted.

This 3-year-old startup opened its IPO

Busting all myths surrounding IPOs, Xelpmoc Design and Tech Limited, a three-year-old startup, opened its IPO on January 23 with a price band of Rs 62 – Rs 66 per equity share of face value of Rs 10 each of the company. The end-to-end technology solutions and support provider is looking to raise Rs 23 crore when it closes the issue on January 25, 2019. The funds, as per Co-founder Sandipan Chattopadhyay will be deployed towards adequate infrastructure and to help set up the company’s forays in Hyderabad.

Cars24 applies for an NBFC

Earlier, we reported that Ola is entering the fintech domain by applying for an NBFC licence for Ola Money. Now, Gurugram-based startup Cars24 is following its suit. Cars24, which is an online marketplace for buying and selling used cars, applied to the RBI for an NBFC licence to start lending from its own books. As it turns out, Cars24 founders are optimistic about the opportunities in the lending business.

Since its inception, Flipkart has managed to keep the entrepreneurial wheel spinning through its employee-entrepreneurs. But lately, a brand new wave of employee-angel investors have emerged from this homegrown ecommerce major. For instance, Group CEO Kalyan Krishnamurthy has backed startups like Cure.fit, Unacademy, Goodera and NestAway. Flipkart’s former Chief People Officer Mekin Maheshwari and current fintech head, Ravi Garikipati too have done their bit with MakkaJai Edu, and many others.

Have you taken our Angel Tax survey yet? It's time to give startups and key stakeholders a place to voice our common concerns about Angel Tax. At YourStory, we've been the voice of entrepreneurs and changemakers for the last 10 years. Now, let's come together to fill out our survey on the angel tax issue. Tell us your concerns. Share your suggestions. Together, we can amplify your concerns. Together, we can knock on the doors of policymakers and decisionmakers in New Delhi. Together, we can get heard and bring about lasting change. #AbolishAngelTax. Take our Angel Tax survey now. Let’s act, not react.

Looks like Indians love video streaming with the country leading the pack at a whopping 47 billion hours spent on the top five streaming apps, followed by Brazil with only 22 billion hours. According to App Annie, an analytics company that tracks and ranks usage of apps, Indians spent more than 100 billion sessions shopping online - the highest in the world, followed by the US at only over 60 billion.