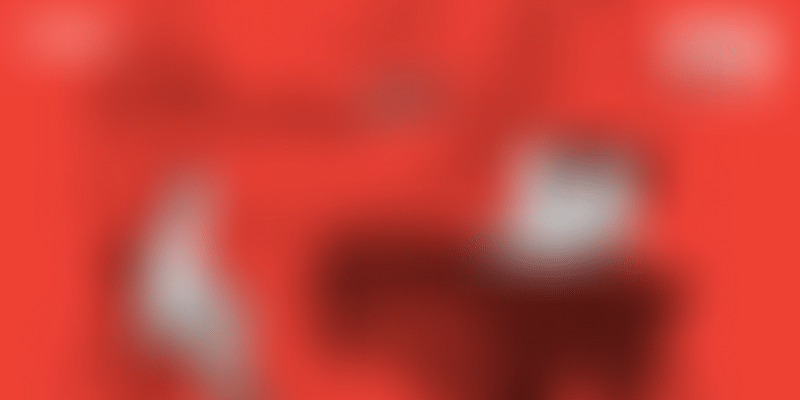 The controversial Angel Tax continues to be a bugbear for Indian startup entrepreneurs. The initial findings of a survey currently underway by YourStory reveal that entrepreneurs are expecting more in terms of remedial measures from the government. They now have their hopes pinned on the forthcoming Budget, hoping it will address some of their major pain points.

Angel Tax has become a severe dampener for the startups in the country as numerous companies are being served notices by the Income Tax Department for the investments received based on the grounds of fair market valuation (FMV). The concept of FMV has significantly differing viewpoints between the IT Department and startups.

Given the furore it generated, the government did bring in some new directives earlier this month to provide some relief but this has not matched startups' expectations.

However, startups remain optimistic that change is afoot. An overwhelming 74 percent of respondents are expecting that the government will make a major announcement on Angel Tax in the forthcoming Interim Budget.

Some of these measures include the removal of the condition that a startup needs to be approved by the DIPP to claim exemption from the tax, an issue that 24 percent of survey respondents felt should be addressed urgently.

Another 17 percent of respondents were of the opinion that the government needs to provide clarity on valuation methodology.

The issue of Angel Tax has long-term implications for the Indian startup ecosystem. Nearly 28 percent of respondents feel that it will slow down the growth of this segment in the long run. Another 24 percent felt that it will discourage friends and family from investing in a startup.

Earlier this month, four leading industry bodies, including the Nasscom and TiE Global, made a joint appeal to the government to lift the burden of angel tax provisions on Indian startups and abolish it altogether. The organisations representing the interests of Indian startups made it clear that there was no systemic menace due to investments made by the angel community.

Incidentally, Arun Jaitley will not be presenting the Interim Budget as he is away in the US for treatment. A Rashtrapati Bhavan statement issued last night said that Railways Minister Piyush Goyal is taking additional charge of the Ministries of Finance and Corporate Affairs.