Blockchain trends & the speed of blockchain adoption in India 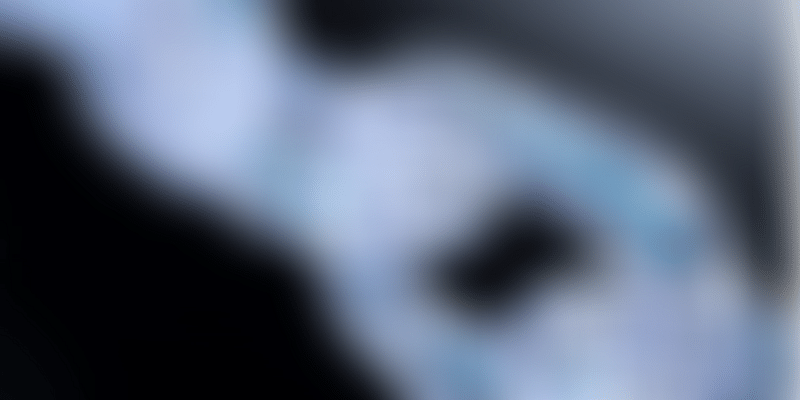 Blockchain has gained a strong foothold to become a history-altering technology that will lead up to a decentralised future with real-world use cases. Blockchain initiatives have been proliferating, and emerging countries like India have already started building their blockchain ecosystems. And, in 2019, we envision blockchain technology will be adopted by more mainstream industries including retail, banking, healthcare, finance, logistics, and others.

With research advancements in scalability, decentralisation, and security, blockchain will shift gears in the coming year. On-chain and off-chain scaling solutions will increase the transactional capacity of blockchain networks.

A report by PwC shows that 84 percent of respondents claimed their organisations are leveraging blockchain. This year, we will see real products getting off the ground with new business models. Existing products would scale up their reach and enjoy greater RoI.

This is encouraging enterprises to come up with more blockchain products. The past year has been a year of proofs-of-concept and pilots demonstrating use cases of the blockchain. However, corporations across the world are now understanding its potential to address key business problems. Well-made blockchain initiatives will not only eliminate intermediaries and cut down costs, but also offer greater traceability and transparency to business processes. Research and advisory firm Gartner predicts the business value of blockchain will go beyond $3 trillion by 2030.

As a distributed ledger technology, blockchain guarantees enhanced security, greater transparency, increased efficiency, improved traceability, and reduced costs. It also reinforces existing solutions that are built on technologies including Artificial Intelligence and Internet of Things. Enterprises are now looking at a blend of AI, IoT, and Blockchain to not only streamline and enhance their business process but also to explore new business models and create innovative products for the next generation of consumers.

The rise of dApps (Decentralised Applications)

Together with smart contracts, decentralised applications have also experienced a groundswell in the previous year. dApps are an answer to cybercriminals stealing our information from centralised databases running the traditional applications. Blue chip companies like IBM are creating platforms for quick and easy deployment of dApps, which will help worldwide adoption of blockchain technology in 2019 in verticals including money management and transfer, business process management, and decentralised autonomous organisation.

The increasing adoption of blockchain technology has also grabbed the attention of governments and lawmakers across the world. The South Korean government is now considering using blockchain technology for an electronic voting system. Australia’s National Transport Insurance (NTI) is planning a blockchain trial to help ensure the safety of food. The government of Dubai, through the Global Blockchain Council, intends to roll out blockchain initiatives in key departments such as education, transport, energy, and healthcare.

The outlook of countries, including India, to blockchain, is quintessential and will encourage more countries to tap into blockchain’s potential this year.

In what comes as the big time for blockchain, India, the second-largest online market in the world, has already embraced blockchain.

NITI Aayog, a policy think-tank of the Government of India, co-hosted the biggest blockchain conference in Asia, International Blockchain Congress 2018 with the state governments of Telangana and Goa. Events such as these will definitely lay the groundwork for a blockchain revolution in the country.

NITI Aayog is also exploring opportunities to deploy blockchain technology in industries including drug and fertilisers.

Mass adoption means more jobs! The demand for blockchain talent has been booming and has increased by 400 percent over the past year. In fact, the demand has exceeded the supply, making blockchain one of the hottest technology skill sets in 2019. Following the surge in interest around the technology, Blockchain Developer topped the list of LinkedIn’s list of emerging jobs in 2018.

Though the concept of decentralised ledgers has been around for a while, blockchain became popular with Bitcoin, the first-ever blockchain application. Provided the anonymity and lack of regulations in the space, cryptocurrency was widely adopted by the parallel economy and faced resistance from many nations. This created a reputation problem for the term blockchain itself, as people perceived it as synonymous to cryptocurrency.

However, the widespread awareness about the technology and its footprint in a variety of sectors other than finance, blockchain has been rebranding itself. As per a study by Stanford University, 55 percent of blockchain initiatives for social well-being have been showing an impact. Projects related to democracy and governance have been the most significant in its impact. The Estonian government has been one of the early adopters of this technology to enhance security, efficiency and accessibility of the country’s government services.

India to become a Blockchain powerhouse

As an emerging superpower, India needs true solutions to tackle major problems including middlemen intervention, data breaches, corruption, and tampering of financial ledgers. And, blockchain seems to be the most viable solution.

India, with more than 6 million engineers capable of delivering a solid throughput, holds about 55 percent of market share in the global IT services industry to become the digital capabilities hub of the world.

Indian leaders are also optimistic about a blockchain powered future. In one of his speeches, Prime Minister Narendra Modi mentioned, “India’s youth can lead a revolutionary movement using Artificial Intelligence and blockchain technologies with value addition.”

In another instance, during a parliament budget session in 2018, Finance Minister Arun Jaitley acknowledged the value of blockchain and assured the government’s commitment to exploring the use of blockchain technology for ushering in the digital economy.

India, as the biggest democracy, needs a revolutionary technology to reform major sectors including agriculture, healthcare, financial services, and real estate. The fresh developments in blockchain technology and the outlook of the leaders and bureaucrats on blockchain are in favour of India capitalising on the technology.

We are still in the beginning. But close to a future where we would live a secure and transparent digital world!