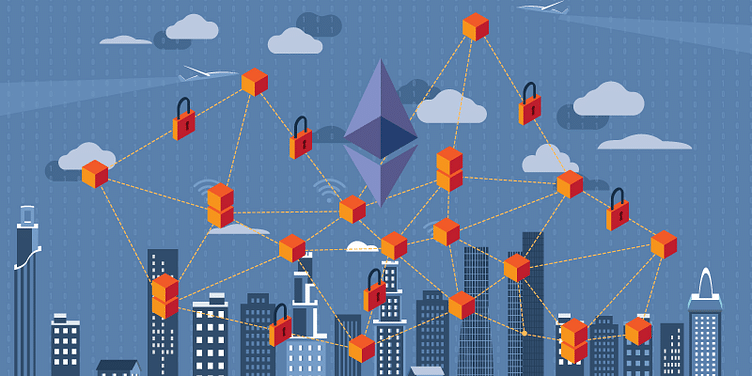 Nedrick spent four years in Singapore working in the gaming and ecommerce sectors. “I was in one of the biggest companies in South Asia… and I started investing in cryptocurrency around 2016.”

“However, I only studied the technology behind cryptocurrency, which is blockchain, in 2017. I see there's a lot potential how the blockchain technology can change many industries - especially the gaming industry, which I'm quite familiar with. So I decided to leave my job and started a company with my friend.”

Nedrick adds that the games developed by his company quickly picked up and were well-received by users. He started out in December 2017 and soon saw that most people loved Pokémon. “So we built a product around that concept about collecting monsters.”

He explains, “It’s like an adventure. Most people go around in the game collecting monster stuff. A few months later, after our presales of the digital assets of the monster, we started moving a lot of features around the core, which is a monster. Most of our players are now playing on a desktop to use some application call, which will help start your wallet and help you to make a transaction with a smart contract. You can also do it with some mobile browsers. “

Speaking on the Etheremon’s tokens, Nedrick says the Erc 20 token is based on Ethereum and the idea is to have all products using the same components to facilitate trading and increase the liquidity of the tokens.

Etheremon has a capital 20 million tokens and though the company has not launched an ICO, players playing games on the website are rewarded with tokens.

Nedrick says that like any other blockchain game, they finished the gameplay when they released in the market. “We raised funds with the presale numbers and there were some assets that we only sold during presales. So, there are incentives for people to participate in the presales.”

Apart from the presale to raise funds, the business model is similar to other games that sell in-game assets. In fact, blockchain game assets are forever owned by players and cannot be taken away.