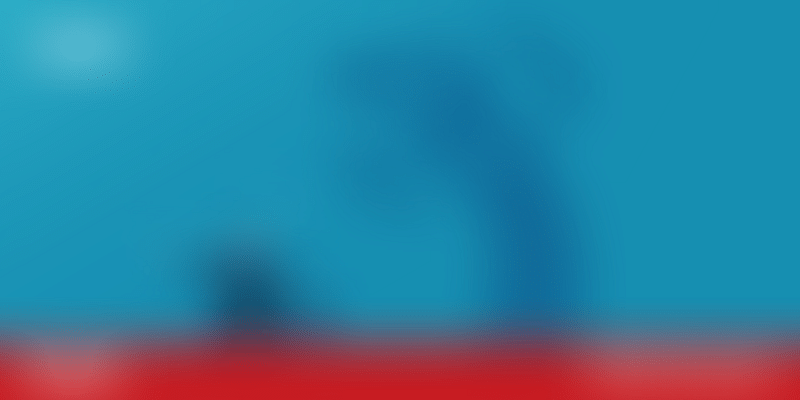 Angel Tax is back again to haunt startups. In the light of all this, startups addressed a letter to the Prime Minister’s Office (PMO), asking to bring in changes in the contentious provisions of Angel Tax. For the uninitiated, Angel Tax has become a dreaded provision employed by the Income Tax Department to issue tax notices on funding received by startups. The development comes amid expectations that a fresh notification will be released to reduce some of the pain points faced by startups with respect to Angel Tax.

Ecommerce majors such as Amazon India and Flipkart have sought an extension of the February 1 deadline for complying with new FDI norms. While Amazon India confirmed to YourStory that it has sought an extension of four months, Flipkart didn’t respond to emails and text messages sent. However, if reports are to be believed, the Walmart-owned company could be looking for a six months extension. Amid these hurdles, Flipkart’s Singapore based parent company, Flipkart Private Ltd Singapore, pumped in Rs 1,431 crore (about $201 million) into its Indian wholesale entity, Flipkart India Private Ltd.

Rubrik, the cloud data management company, has just announced a $261 million Series E investment at a $3.3 billion valuation with new investor Bain Capital Ventures. The company also reported strong participation from existing investors Lightspeed Venture Partners, Greylock Partners, Khosla Ventures, and IVP. Rubrik has a 1,400-strong workforce worldwide. As for future plans, the data management startup will use the new funding for corporate purposes, continued future innovation, and to support the launch of new products in 2019.

ZoomTail raises funds from Matrix Partners and others

ZoomTail Technologies, which runs a platform for fashion SMEs, raised undisclosed funding in a recent round led by Matrix Partners. Other investors like Kunal Shah, Founder of FreeCharge and Founder of Cred, V1 Capital, angels like Anshuman Bapna and CureFit’s Shamik Sharma also participated in the fund-raise. With the freshly-raised funds, ZoomTail will be looking to build a technology platform for retailers, manufacturers, and SMEs to expand their customer base, trade and network reach.

Fintech player Instamojo closed its Series B funding round of Rs 50 crore ($7 million) led by Japanese payments firm AnyPay, the company announced on Wednesday. The latest round comes five years after Series A and is in continuation of pre-Series B round where the company picked up close to $4 million. The fresh funds will be used to introduce new products, build a mobile platform, add business productivity tools for MSMEs, and create a social community platform.

AI-enabled startup Leverage Edu announced that it has raised $1 million in pre-series A round of funding from DSG Consumer Partners and Blume Ventures.  This is the second round of financing post a seed round raised late last year for the company, which helps students with higher education and career growth plans. The platform also brings together more than 700 mentors from universities like Stanford, Oxford, MIT, Yale, and Harvard.

Milkbasket all set to expand to Bengaluru

Gurugram-based hyperlocal milk and grocery delivery startup MilkBasket is all set to expand its footprints in Bengaluru. The news of the launch dropped on Wednesday, as the company detailed plans of adding around 2,500 employees to their workforce within the next two years. With offerings like no minimum order, one tap ordering, and guaranteed silent delivery by 7 am, every day, the company hopes to soon add to its customer base.

Danone Manifesto Ventures, the venture investment arm of French multinational food company Danone, is looking to re-enter the Indian market. It recently invested in Series C raised by Drums Food International, the parent company of fresh FMCG brand Epigamia, who closed the round with Rs 182 crore funding. With this, the FMCG brand plans to expand its distribution across newer geographies while expanding its product offerings.

Suresh Sambandam’s entrepreneurial journey began quite early. He went from being a 19-year-old entrepreneur to a software analyst with a patent to his name and back to entrepreneurship. While his last product never scaled the heights it could have, Suresh was agile enough to create a new product even as the company struggled. With his latest venture KiSSFLOW, Sambandam is capturing a niche market: business workflow management.