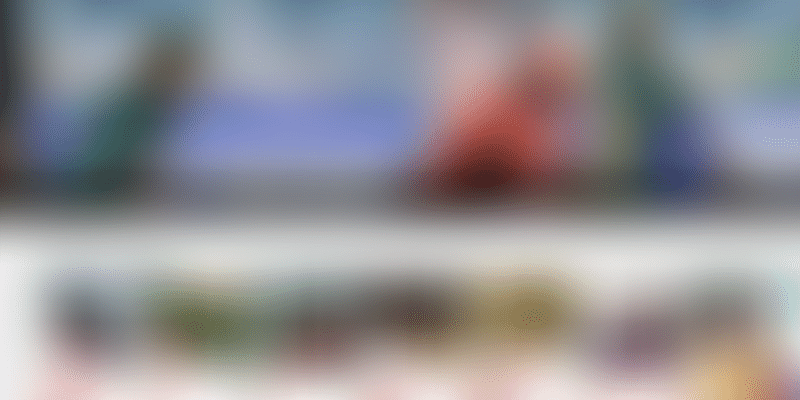 Homegrown over-the-top video platform Hotstar has announced that it will invest Rs 120 crore in creating original ‘Specials’ to compete with the likes of Netflix and Amazon originals. While the global players have been investing in creating original content to attract more local customers, the Star India-owned company’s USP is its sports content and its own network’s enormous repository of content.

So far, Hotstar has relied on the Indian Premier League, the Cricket World Cup, and Game of Thrones, and claims to have 150 million monthly active users and 350 million followers. But the intense competition from Netflix and Amazon, which are heavily investing in creating original content catering to local choices, led to the launch of Hotstar Specials.

Star India already creates its own original content, but not exclusively for the OTT platform. With Hotstar Specials, the company hopes to be better prepared for the next wave of screens joining the OTT ecosystem.

Sanjay Gupta, MD of Star India, said, “With the mobile phone leading an explosion in the number of screens in the country, we feel that our content also needs to reinvent and boldly move forward. With Hotstar Specials we hope to create the biggest Indian stories delivered to a billion screens."

The company further claimed that it is not aiming to make this a narrow or niche play, but to “explode into the consciousness of the country in an unprecedented way”.

While Hotstar is the clear market leader in India with its sports offerings and free content, it will be interesting to see how this move affects the industry.