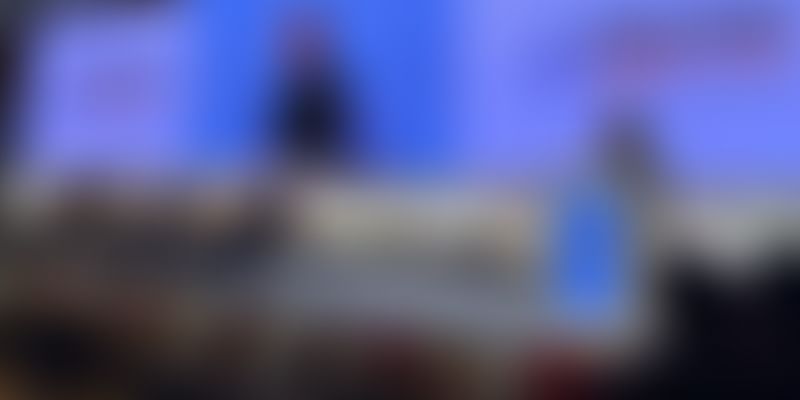 India has the fastest-growing aviation sector in the world, and it is also the third-largest domestic airline economy trailing only the US and China.

According to the Ministry of Civil Aviation, air passenger traffic has grown “exponentially” in the last four years, and is expected to cross 1 billion trips by 2040. Between 2015 and 2019, trips have more than doubled from 100 million to 225 million, operational airports have grown from 70 to 100, and planes in the sky have increased from 400 to 700, according to government data.

Not only in terms of volume, but the affordability of flying has also increased. “The world’s most affordable airfares can be found in India,” said Jayant Sinha, Minister of State for Civil Aviation, at the first-ever Global Aviation Summit held in Mumbai.

“On a per kilometre basis, flying is cheaper than hailing an auto. If you hail an auto in Mumbai, you pay Rs 5 per kilometre. On a Mumbai-to-Delhi flight, you pay Rs 4 per kilometre. We are poised to grow from auto-rickshaws to air rickshaws. That is how we will enable #FlyingForAll.”

#FlyingForAll is the theme of the two-day summit jointly organised by FICCI and the Ministry of Civil Aviation of the Government of India. The government is also expected to unveil India’s maiden air cargo policy at the summit.

Union Civil Aviation Minister Suresh Prabhu revealed the government's plan to develop Nagpur - a city in Maharashtra, which is centrally connected to all Indian metros - as a major cargo and logistics hub. Several airline infrastructure companies have already started building manufacturing and skilling facilities in Nagpur, he added.

“Not only passenger traffic, there has been exponential growth in India’s air cargo traffic as well. We are working with partners around the world to create aviation logistics hubs. The government plans to develop Nagpur as the central location for global MRO (Maintenance, Research and Operations) in aviation.”

Even as Nagpur gains in prominence in the domestic civil aviation industry, Maharashtra continues to be one of the most-significant contributors to the sector, accounting for 28 percent of overall air cargo movement in India. The state government wants to take that up to 40 percent by 2020 by building 3-4 new highly connected airports, Chief Minister Devendra Fadnavis revealed.

“Mumbai airport is the most efficiently managed airport in India. We’ve started building an airport in Navi Mumbai and it will be operational by early 2020. The new airport will have the capacity to add 1 percent to our GDP. More new airports are also being planned in Pune, Nagpur, and Shirdi.”

Fadnavis also said that his government is “creating spaces” for defence and aerospace industries in Nagpur. “Boeing and Airbus have started manufacturing their buses in Nagpur. Many other air parts manufacturing companies have also shown interest,” he added.