India up one place to 80th on global talent competitiveness ranking 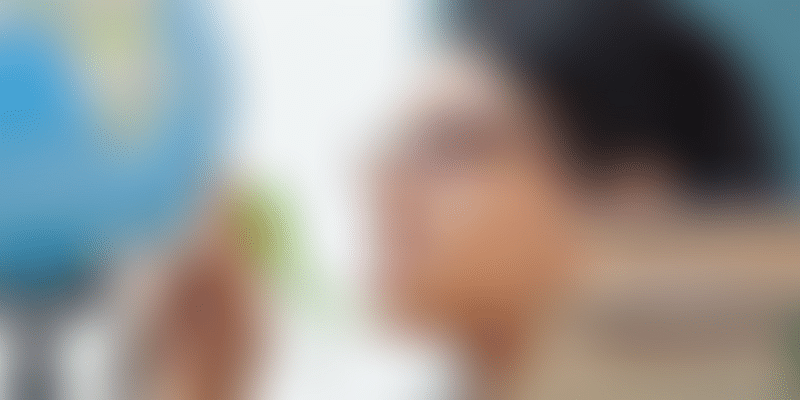 While India has moved up one position, Switzerland continues to top the list, and China is the best performer among BRICS countries, the report said.

India has moved up one position to rank 80th on the global talent competitive index, but remains a laggard among the BRICS nations, a new survey showed on Monday.

Switzerland continues to top the list, released on the first day of the World Economic Forum (WEF) Annual Meeting here by INSEAD business school in partnership with Tata Communications and Adecco Group.

With an overall position of 45th and despite a fall of two places, China is the best performer among BRICS countries, while India remains the laggard of this grouping, the report said.

However, India performed better than its lower-income peers when it comes to growing talent (48th) and access to growth opportunities (41st).

Notwithstanding the scope for improvement across the board, India's biggest challenge is to improve its ability to attract (95th) and retain (96th) talent, the report noted.

Above all, there is a need to address its poor level of Internal Openness (116th) -- in particular with respect to weak gender equality and low tolerance towards minorities and immigrants and its disappointing showing in lifestyle (112th) indicators, it added.

The survey measures how countries and cities grow, attract and retain talent, ranking 125 countries and 114 cities across all groups of income and levels of development.

The study also found that entrepreneurial talent has become a key differentiator in relative talent competitiveness.

Switzerland is followed by Singapore, the US, Norway and Denmark in the top five on the list.

The talent gap between higher and lower-income countries has increased over the last five years, the survey said, while noting that countries in Asia, Latin America and Africa are seeing a progressive erosion of their talent base.

The report also said cities rather than countries are developing stronger roles as talent hubs and will be crucial in reshaping the global talent scene.

The top-ranked city this year is Washington DC, followed by Copenhagen, Oslo, Vienna and Zurich.