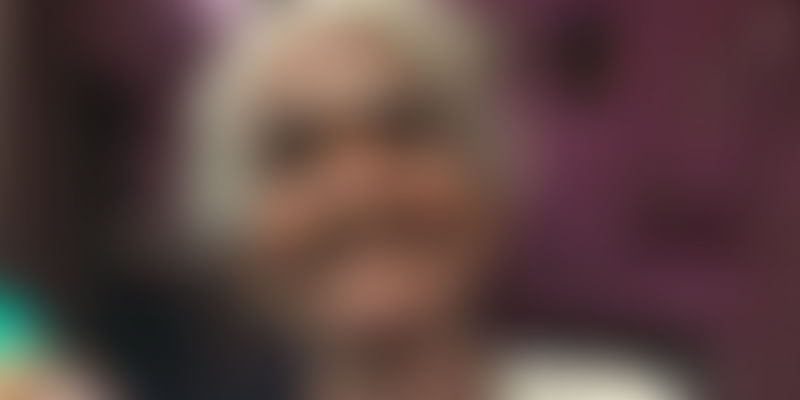 Amma’s learning methods and her story will now be seen in a number of publications across the Commonwealth of Learning Goodwill member countries.

No matter what stage of life you are in, once you commit yourself to a goal, nothing can stop you from achieving it. As they say, it’s never too late to achieve something, and Karthyayani Amma has proved this, yet again.

After being in the news for becoming the oldest literacy champion for topping the Kerala Literacy Mission exam at the age of 96, Karthyayini Amma has made headlines once again. She has been selected as Commonwealth of Learning Goodwill ambassador.

Amma’s learning methods and her story will now be seen in a number of publications across the member countries. Balasubramanian, Vice-President, Commonwealth of Learning, visited Amma to know her learning methods. Later, he presented her with the award on behalf of the Commonwealth, reports Matrubhumi.

Amma, who hails from Muttam, Alappuzha district in Kerala, used to work as a domestic help to raise her kids.

Despite not going to school in the past, she scored 98 out of 100 in ‘Aksharalaksham’ literacy programme and received a merit certificate from Kerala Chief Minister Pinarayi Vijayan in October last year. The exam was conducted by the State Literacy Mission Authority, and it tested the candidates’ reading, writing, and mathematical skills, reports The Logical Indian.

Amma scored 38 out of 40 in writing and scored full in reading and Mathematics. About 42,933 candidates out of the 43,330 cleared the state-level exams.

Amma was the oldest student, who also topped the exams.

The high marks delighted her and she would like to continue her studies and is now aiming to clear the tenth standard equivalent examination, reports The Hindu.