No time to clean your home and wash the dishes? Smart homes are here to save the day 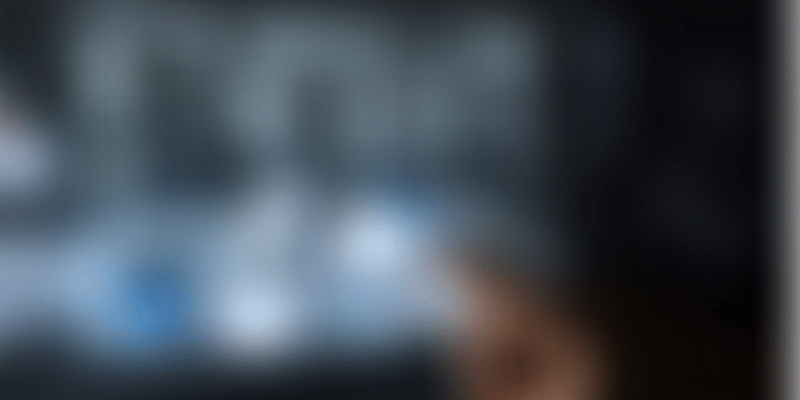 Once merely a figment of our imagination, connected homes today are filled with robot vacuum cleaners, smart lights and appliances, and AI-based, voice-controlled speakers.

Indian television is not particularly known for its progressive mindset. This becomes amply clear if we take a look at the advertisements. Women are either depicted as devoted homemakers obsessed with removing a stain from their husbands’ shirts or as obedient daughters trying to find their prince charming. While a couple of decades back things would have been different, the stereotypical portrayal of women in advertisements doesn’t accurately reflect the present society at all. As more women step outside their homes for jobs, domestic chores are no longer considered their sole responsibility. And, with dual-income households becoming the new norm, modern Indians are on the lookout for alternative ways through which their clothes can be washed, dishes cleaned and floors kept dust-free.

In other words, they are in need of a smart home, well-equipped with a number of devices that automate tasks handled normally by humans. Especially, among urban consumers, smart homes are increasingly becoming popular as fewer and fewer people want to devote their time to mundane chores when they’d much rather invest it in building their careers or pursuing their hobbies.

While living The Jetsons life may not be possible right now, the concept of smart homes in India has become quite advanced over the last 6-7 years. Once merely a figment of our imagination, connected homes today are filled with robot vacuum cleaners, smart lights and appliances, and AI-based, voice-controlled speakers. Besides the tech giants like LG and Philips, some real estate companies in India have also launched ambitious smart home projects that will be available in a couple of years for purchase.

A number of factors have worked in unison to give rise to the demand for smart homes in the country. However, as mentioned earlier, an increase in the number of working couples with dual incomes has certainly played a pivotal role. With both spouses working at high-paying jobs, a modern Indian family is financially able to invest in a smart home, which has a higher set-up and maintenance cost than a normal home without smart features.

What do Indians look for in a smart home?

While convenience is one of the reasons, security is the topmost feature Indians look for in a smart home. Video door monitoring, motion sensing cameras integrated with night vision technology, digital locks, smart alarms, windows and alarms are amongst the range of electronic gadgets aimed to improve the security of a house. Smart homes also come with intrusion sensors, fire and gas-leakage detection systems.

Then comes convenience, another driving factor. At a time when people are always finding faster ways to complete a task, smart homes are the definitive solution. Cleaning houses, for example, is a backbreaking activity that involves both dusting and mopping. Thankfully, with manufacturers now offering a wide variety of robot vacuum devices, cleaning has become a piece of cake. Similarly, the arrival of smart washing machines and dishwashers has added to the relief of Indian customers who hardly get time off their hectic jobs.

From smart TVs and smart speakers to AV controls and gaming consoles, technology has brought in massive changes in the way entertainment is consumed. In this age, smart entertainment systems have become a common reality, allowing users to schedule TV programmes and change channels through voice commands. Especially, when it comes to millennials and young couples, a lack of entertainment-based features can be deal-breaker in a smart home.

Initially accessible only to the upper classes of Indian society, smart homes are drawing customers from the mid-income segment as well. With increasing affordability of smart devices and home appliances, the concept of smart homes is spreading like wildfire. And, as we enter 2019, more and more Indians are expected to consider the option of giving their homes a smart twist by embracing modern technology.