This Republic Day, here’s another reason to celebrate: India Inc. is now a big part of the war against plastic pollution 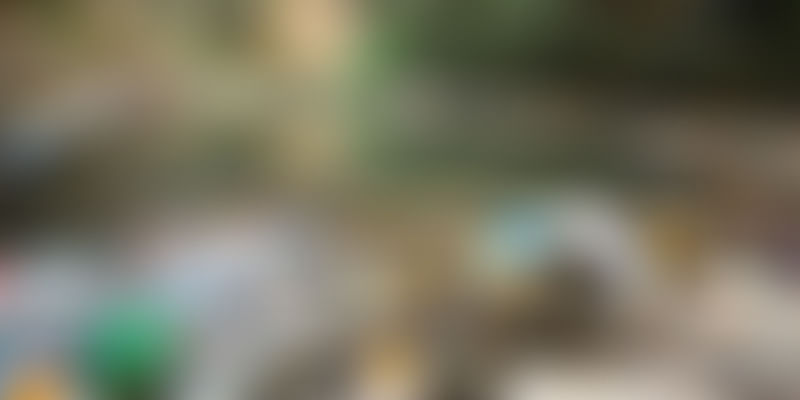 Indian corporates are trying to wean their companies, and India, away from its reckless addiction to plastic products by cutting down on its use in a big way and identifying sustainable alternatives.

India celebrates Republic Day on January 26 every year to honour the date on which the country’s Constitution came into effect. But this year, Indians can – apart from commemorating a democratic India - celebrate the fact that corporates are joining the fight against plastic. Several initiatives were kick-started on World Environment Day last year when India played the global host and many companies decided to embrace the “Beat Plastic Pollution” theme.

This was long overdue. For, according to a report published by The Energy and Resources Institute, the average per capita consumption of plastic in India was about 11 kg as of 2016; this figure is expected to go up to 20 kg in 2020. Seventy percent of the plastic generated tends to be tossed into dustbins and ends up in landfills and water bodies.

But with corporates joining the fight, change seems to be gathering momentum. From reducing the use of plastic to finding sustainable alternatives, business organisations are ramping up their efforts.

We list down five companies that have decided to “green” India and the steps they are taking:

Ahmedabad-based Borosil, which manufactures kitchenware and packaging material, is moving towards producing more eco-friendly alternatives. The company has expanded their product range to include more glassware. Borosil has launched kitchenware, storage boxes, lunch boxes, and bottles made out of glass to help people avoid plastics in daily life.

An unlikely ally to reduce plastic waste has been found in the cement industry. ACC Cement has put in place a system to derive fuel from non-recyclable plastics and as well as materials like rubber and polystyrene. The company is tapping waste from municipalities along with industries like paint, automobiles, textile, consumer goods, refineries, and petrochemicals. ACC stores the plastic waste, removes the moisture content, and shreds it into tiny particles to make fuel.

PepsiCo India is working towards the collection and recycling of Polyethylene Terephthalate (PET) plastic waste generated across 36 districts in the state of Maharashtra. It has its partnered with Gem Enviro, a Producer Responsibility Organisation (PRO), to set up reverse vending machines and other infrastructure for this purpose. The beverage company is also planning to set up collection centres for PET bottles. In June 2018, PepsiCo had also announced that it would be packaging all its snacks, including Lays and Kurkure, in fully compostable, plant-based packaging.

Infosys is working to make all its campuses free of non-recyclable plastic by 2020. The IT major has also pledged to reduce the per capita generation of plastic waste by 50 percent. It has decided to replace PET water bottles, plastic carry bags, food sachets, toiletries, garbage bin liners, and business card holders among other items used on its campuses with eco-friendly materials.

The Hyatt chain of hotels in India has taken sizeable steps to cut down the use of plastic. It is shifting to glass water bottles, replacing in-room conveniences with paper or cardboard options, and eliminating plastic picks and swizzle sticks. Hyatt properties across the country are opting for cloth laundry bags and bio-degradable garbage bags instead of plastic. Andaz Delhi, Hyatt’s luxury hotel, and Hyatt Regency in Mumbai are using cardboard containers and spoons made of corn starch for food takeaways and also replacing plastic straws with paper ones.

The war against plastic pollution continues across India with states like Tamil Nadu, Maharashtra, Himachal Pradesh, Telangana, and Karnataka banning single-use plastic, including plastic bags and cutlery. It’s is likely to be long, but corporates and business organisations taking up the cause is reason to cheer.

[Also Read: This father-son duo is sweeping in change by recycling plastic bottles into brooms]