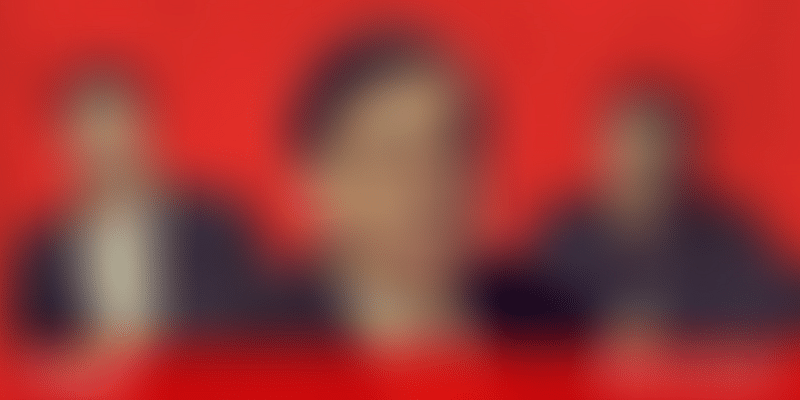 India’s richest man, Mukesh Ambani recently announced his company, Reliance Industries, would enter the ecommerce marketplace space. But can the most valuable company of India beat ecommerce majors like Amazon and Flipkart at their own game? Reliance can surely cause a dent, but maybe not a full-fledged blow. With Walmart taking over Flipkart and Amazon continuing to pump in billions into its India operations, overtaking them will not be an easy task.

How Qualcomm Ventures is betting big on Indian AI space

The Indian AI space is a promising market for global players. So much so that, Qualcomm Ventures, the $1 billion venture capital arm of global tech giant Qualcomm, is now betting big on Indian startups developing AI-led applications that run on end devices such as smartphones. From defence to transportation and dairy, the idea is to enable these startups to build global solutions. As Quinn Li, Senior VP and global head of Qualcomm Ventures says, “We see companies in India not just addressing the Indian market, but either southeast Asia, the Middle East or the US.”

Charting the eight-year journey of Pepperfry

Pepperfry is a leading online furniture and home products marketplace. But not many know it started out as a horizontal online marketplace focussing on fashion and lifestyle. Since its inception in early 2011, co-founders Ambareesh Murty and Ashish Shah have come a long way, dealing with everything from an empty bank account, delays in funding, unexpectedly positive responses from customers, and more. The only thing that hasn’t changed over the years? The team’s annual trip to Goa in August.

Ola applies for an NBFC licence for its wallet Ola Money

In a bid to diversify and drive growth, Bengaluru-based ride-hailing unicorn Ola has applied for an NBFC licence for its wallet Ola Money. With this, not only will the company enter the fintech domain, but also look to expand its offerings through its lending arm. For Ola, this surely sets the stage for 2019, as rival Uber gears up their expansion plans as well.

OYO expands footprint in the Philippines

Hospitality chain Oyo, which already has a presence in over 350 cities across six countries, has now entered the Philippines to tap into the country’s $5 billion markets. This is believed to be in tune with the company’s aim to have a room inventory of 10 lakh over the next two years, as against the existing count of around 4.5 lakh.

Chandigarh-based agritech startup AgNext Technologies has raised a pre-Series A round of funding from Kalaari Capital to expand its product portfolio and aid geographic expansion. Although the amount was not disclosed, with this infusion, the startup has raised total funding of around $4 million over the last 12 months. AgNext is an agricultural sensing solutions startup that collects spatial, temporal and spectral data across the agricultural and food value chain.

Bengaluru-based dockless bike-sharing startup Bounce raised nearly Rs 50 crore in a Series B round led by Sequoia India, Chiratae Ventures, Accel India, and ON Mauritius. The company also filed its financial report, which reflected a rise in revenues as well as an increase in losses. According to its RoC filing for FY17–18, the revenue grew from Rs 4.3 crore to Rs 5.4 crore while the loss went from Rs 3.2 crore to Rs 7crore.