Reliance JioPhone was India's most shipped handset in 2018 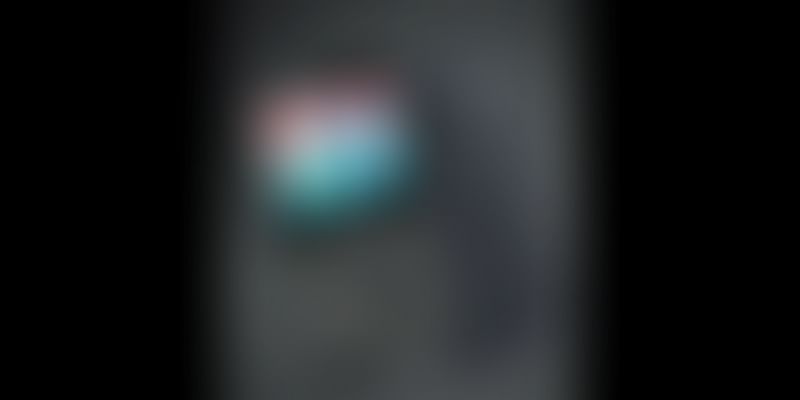 JioPhone was the overall market leader across devices (including smartphones) with a 21 percent share, while Xiaomi emerged as the top brand among smartphones.

It does not happen anywhere else in the world. But, India is unique. For the first time ever, feature phones - considered a diminishing breed globally - have outgrown smartphones. In 2018, domestic smartphone shipments grew 10 percent, while feature phone shipments led by Reliance JioPhone increased 11 percent, according to Counterpoint Research.

Sure, the difference is marginal but significant. India, along with the Middle East, is the only market in the world where feature phones continue to be a growing segment. Together, these two territories capture three-fourths of the global feature phone market.

Even as smartphone adoption in India increases, with shipments hitting a record 330 million in 2018, feature phones remain the go-to devices for a large section of the population. Smartphones accounted for 44 percent of overall mobile shipments last year. The remaining 56 percent was feature phones, Counterpoint stated.

“India remains the largest market in terms of global feature phone volume… This highlights that while India is a fast-growing smartphone market, feature phones remain relevant for a large section of the population.”

JioPhone emerged as the leader in the feature phone segment, grabbing a 38 percent share. Samsung was a distant second with a 12 percent share. JioPhone was also the overall market leader across devices (including smartphones) with a 21 percent share.

“Reliance Jio captured 38 percent of the feature phone segment in just over year with its compelling value proposition compared to normal 2G feature phones. Additionally, the Jio Monsoon Hungama offer focusing on upgrading 2G feature phone users, helped it to drive sales during the second half of 2018.”

Chinese phone-maker Xiaomi recorded its highest ever shipments in India in 2018. Strong product portfolio and an aggressive channel strategy helped it expand its market share to 28 percent, up from 19 percent in 2017. Xiaomi’s widened offline reach through its “Mi preferred partners” also led to its growth.

Interestingly, Chinese brands - Xiaomi, Oppo, Vivo, Huawei, OnePlus, and others - registered their strongest ever yearly performance in India capturing a record 60 percent share in the smartphone market share up from 54 percent during 2017.

“The competitive landscape has changed significantly in the last year. We saw key players gaining share while smaller brands exited the market as competition intensified… Going forward, we expect brands to consolidate their positions by driving multi-channel and aggressive product strategies in a bid to target users beyond Tier 2 and Tier 3 cities.”