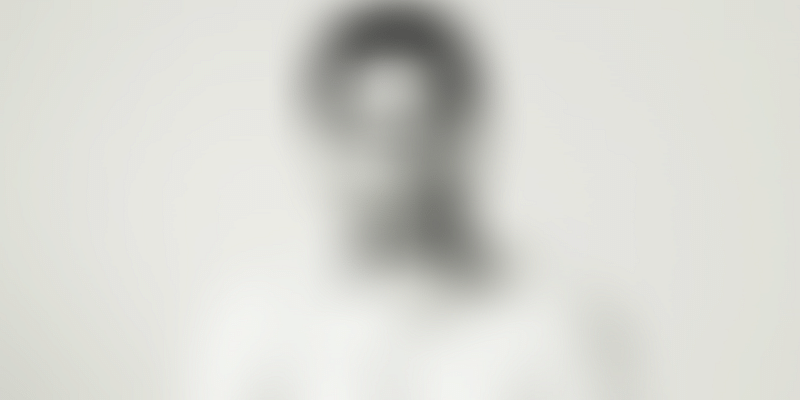 Raising funding and scaling have for long been the challenges that early-stage startup founders in India and South-East Asia face. In a move aimed at addressing this pressing concern, top global VC firm Sequoia Capital India is launching Surge, a rapid scale-up program for early-stage startups.

Sequoia Capital India, known for nurturing startups from idea to IPO stage, created the 16-week-long Surge program to give founders an “unfair advantage to scale and grow, make smart business model choices at the start, and raise a Series A round soon after.”

“Being an early-stage founder is possibly the toughest job in the world. At a time when very few believe in a founder’s dreams, when there is little proof of concept, and few resources, the most critical decisions have to be made.”

And that’s where Surge aims to give the founders a flying start.

Surge, which will invest $1.5 million in every startup that is a part of the program, is aimed at helping companies with their early-stage design choices with the support of Surge mentors that include accomplished founders and technology executives, says Shailendra.

“We think these early-stage design choices can be very, very hard – from building the first product to hiring the first engineer to landing the first customer. These choices, we feel, can make or break a company,” he adds.

Shailendra believes that early-stage founders are still under-served in India. “We hear this from founders in ASEAN too. So we designed Surge to serve founders with an ambitious proposition.”

To gauge how founders in its regions were faring, Sequoia conducted a series of Twitter polls last year and found that seed startups are under-capitalised.

“While CB Insights reports that the average seed/angel round size globally is now $1.3 million, the first cheque in India remains relatively small. The majority of respondents (78 percent) to my Twitter poll reckon the typical seed round in India is under Rs 5 crores ($800,000),” says Shailendra.

The other insights gleaned by Sequoia India include,

“Road to Series A consists of many small rounds. That early stage fundraising takes up way too much time, and that founders are getting too diluted too early.”

According to YourStory Research, Pre-Series A deals saw nearly 20 percent dip in 2018 from a year earlier, highlighting the challenge that very early stage startups face.

The key highlights of the program include:

ALSO READ: From moguls to VC investors: They've always had their finger in the pie