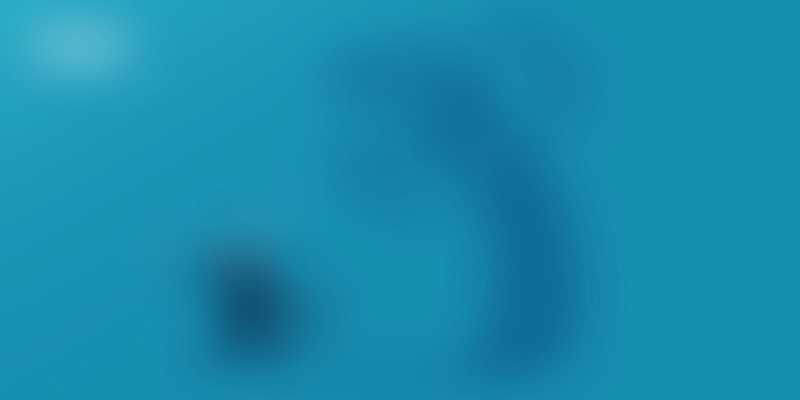 In a letter addressed to Prime Minister Narendra Modi, startups suggested that investments received by them be removed from the provision of angel tax with retrospective effect.

Startups are stepping up pressure on the government on the issue of Angel Tax. In a letter addressed to the Prime Minister’s Office (PMO), startups have asked to bring in changes in the contentious provisions of “Angel Tax” so that the sector does not attract the levy from the authorities.

The development comes amid expectations that the Income Tax Department is likely to soon come out with a fresh notification to reduce some of the pain points faced by startups with respect to Angel Tax.

The industry body representing Indian software products companies iSPIRT and LocalCircles, in a letter to the PMO, signed by a large number of startups, stated,

“Startups are in distress and many feel victimised mainly due to the subjectivity, cost and arbitrariness involved in the implementation of this anti-evasionary measure, which treats every assessee as guilty until proven innocent.”

Angel Tax has become a dreaded provision for the startup community and has been employed by the Income Tax Department to issue tax notices on funding received by startups, disputing on their valuation methodology. Typically, companies in their early stage receive funding from the 'angel investors', and tax demands for this funding can become a serious dampener to their business plans.

“The startup India movement is under serious threat; the situation is grave and it will slide further if immediate structural policy measures are not taken to halt this. Angel investors who support innovation by making risky investments are incentivised in many countries but here in India they feel harassed,” the letter stated.

The startups have also suggested certain changes in the law governing angel tax, which falls under Section 56 (2)(viib) of the Income Tax Act so that these companies do not come under unnecessary scrutiny.

“Investments received by any startups that in the past met or presently meet DIPP’s level 1 or basic recognition criteria and have raised capital from resident investors to be removed from the purview of Section 56(2)(viib) as a class of people notified by the central government,” added the letter.

Listing out the importance of startups in India, the letter said that over the last four years, over 39,000 startups have raised over $38.5 billion and created a value of $130 billion. Now with the provision of taxation, angel investments at the seed stage have gone down by over 21 percent since last year.

The letter said, “If the angel tax issued is not arrested immediately, then this will adversely affect the number of startups in India in the next 3-4 years and derail the entire startup movement.”