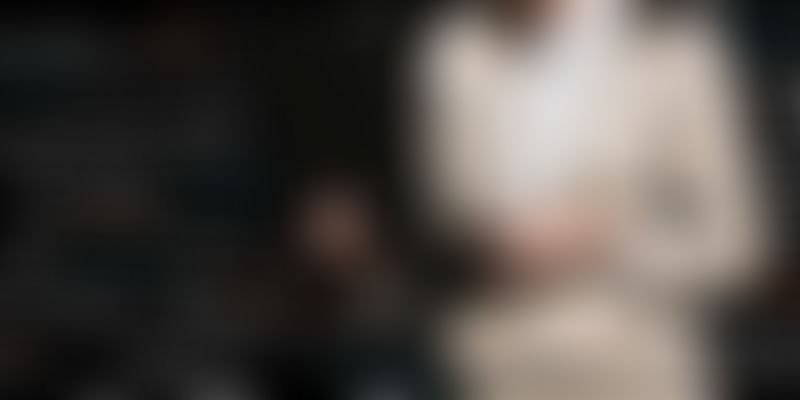 Emerging technologies such as Artificial Intelligence (AI) and Machine Learning (ML) will not render people jobless in the future, but rather technology will create more opportunities for humans, Infosys Co-founder NR Narayana Murthy said in Bengaluru.

The renowned IT Industrialist noted that technology provides an opportunity for people to move from drudgery to tasks that require more human touch.

"AI definitely is a very important topical area of computer sciences. AI, machine learning, big data analytics, and Internet of Things (IoT) are all areas which are likely to make the lives of human beings even more comfortable," Murthy said.

Giving the example of the US, the UK, and Japan, which embraced technology early on, he noted that these countries have been able to reduce unemployment rates to single digits.

According to a World Economic Forum (WEF) report, the rapid evolution of machines and algorithms in the workplace could create 133 million new roles in place of 75 million that will be displaced by 2022.

"If you observe the economic history of this world in the last 50 years when computers started playing a bigger role, you can realise that those countries that absorb technology more enthusiastically, have reduced their unemployment much more than those which did not embrace technology, Murthy said.

Dismissing the argument that technology renders people unemployed he said that "it is not really true."

"What technology does is it provides an opportunity for human beings to move from drudgery tasks to tasks that require more and more human touch," he added.

Murthy noted the automated teller machines (ATMs) are a classic example of technology making human lives easier as they have removed "this whole drudgery of tellers" and brought the convenience of withdrawing money from a nearby machine whenever you want, and at any time.

"I am not a believer that technology will render societies into a state of higher and higher unemployment," he said on the sidelines of the Infosys Prize ceremony on Saturday in Bengaluru.

The Infosys Prize is an annual award given to scientists, researchers, engineers and social scientists by the Infosys Science Foundation (ISF) and ranks among the highest monetary awards in India to recognise research.

Six eminent professors were awarded the Infosys Prize 2018 across different categories of science and research.

The annual award includes a pure gold medal, a citation, and a prize purse worth $100,000 (or its equivalent in Indian rupees).