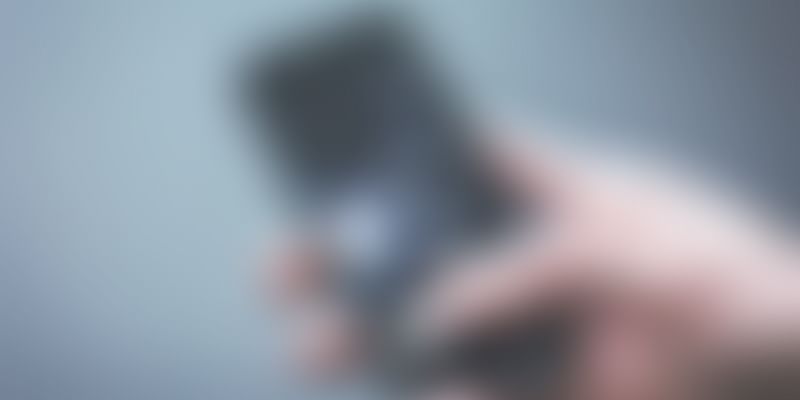 The San Francisco-based cab aggregator Uber records a rise of 30 percent in its revenue in India for FY 2017-18, and has ambitious plans for the country.

The Indian unit of Uber's marketing and support services has reported a 30 percent jump in its revenues in fiscal 2018, according to a Registrar of Companies (RoC) filing. Its revenue for FY 2017-18 is reported to be Rs 533 crore.

Uber, valued at $72 billion, is one of the highest valued unicorns in the startup world today. This is the ride-hailing unicorn's fifth year of operations in the country. Uber India's revenue in the previous year stood at Rs 410 crore.

Last year, the company also filed for an IPO, which has become one of the most watched-out-for IPOs in the startup ecosystem across the world.

“We are super excited and bullish about India. India contributed to 11 percent of all our global rides.”

In July last year, the company revealed that it had completed one billion trips in India and South Asia. It introduced its services in India in 2013 by launching in Bengaluru. Coincidentally, Bengaluru was where its one billionth trip took place.

Last year, Uber also announced India to be one of the five countries where it would launch its ambitious Uber Air project.

The ride-hailing company has, in fact, built several products out of India. The company has two development centres in Hyderabad and Bengaluru, and plans to make significant investments in the country this year. It intends to strengthen its India operations by hiring an additional 500 engineers.

“The fact that we launched cash payments from India before we opened it to a global audience is significant for us,” Manik Gupta said.

And if last year was great for Uber, it was great for Ola too. Sources within Ola have confirmed that the company was raising $2 billion and taking its valuation to $6 billion. Ola has already raised $74 million in a round led by Steadview Capital and $21 million from Sachin Bansal, Co-founder of Flipkart, as part of the same round.Ola is already present across over 11 categories in 110 cities in India, and claims to have over 125 million users in the country.