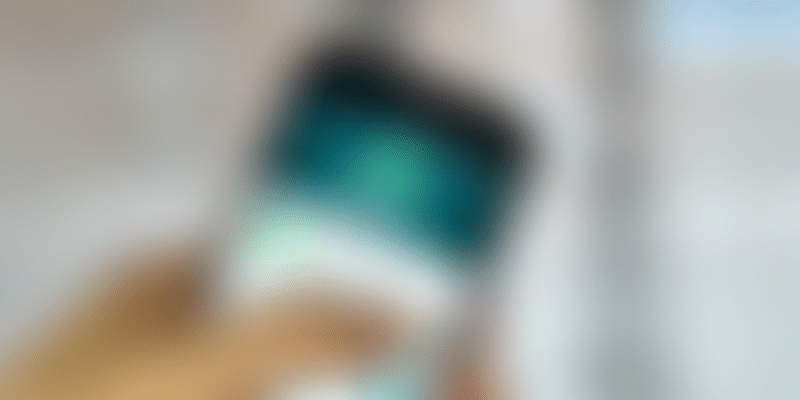 The move by WhatsApp comes at a time when governments and regulators across the world are looking at effective ways to curb the spread of fake messages through digital platforms.

WhatsApp will now globally limit message 'forwards' to five chats at a time, a practice it had introduced in India in July last year to crack down on spread of rumours and fake news through its platform.

In an update to its blog on Monday, the Facebook-owned company said the move will help keep "WhatsApp focused on private messaging with close contacts".

"WhatsApp carefully evaluated this test and listened to user feedback over a six-month period. The forward limit significantly reduced forwarded messages around the world," it said.

It added that "starting today, all users on the latest versions of WhatsApp can now forward to only five chats at once...".

The messaging platform -- which has about 1.5 billion users globally and counts India, Brazil and Indonesia among its major markets -- said it will continue to listen to user feedback on their experience, and "over time, look for new ways of addressing viral content". Earlier, WhatsApp users could forward a message to 20 recipients.

A WhatsApp spokesperson told PTI that during the test period, the company saw a 25 percent reduction of forwarded messages being shared on WhatsApp.

"We believe this is a reasonable number to reach close friends, while helping prevent abuse," the spokesperson added.

The move comes at a time when governments and regulators across the world are looking at effective ways to curb the spread of fake messages through digital platforms.

In India, the Facebook-owned company had faced flak from the government after a series of mob-lynching incidents, triggered by rumours circulating on WhatsApp, claimed lives.

Under pressure to stop rumours and fake news, WhatsApp had last year restricted forwarding messages to five chats at once as well as removed the quick forward button for media messages in India - a market that has over 200 million WhatsApp users.

In fact, the government - through proposed changes in IT rules - is seeking to make social media platforms more accountable by mandating them to introduce tools that can identify and disable "unlawful content".

One of the amendments being mulled in the IT intermediary rules (meant for online and social media platforms) will require them to enable tracing out of such originators of information as needed by government agencies that are legally authorised.

WhatsApp, as part of its efforts, had also brought out full-page advertisements as well as television and radio campaigns, offering tips to users on how to spot misinformation.

It had also appointed a US-based grievance officer for India as well as named former Ezetap CEO and Co-founder Abhijit Bose as its India head, who is expected to take over in the next few weeks.

However, the company has so far resisted the government's demand for identifying message originators, arguing that such a move would undermine the end-to-end encryption and the private nature of the platform, creating potential for serious misuse.