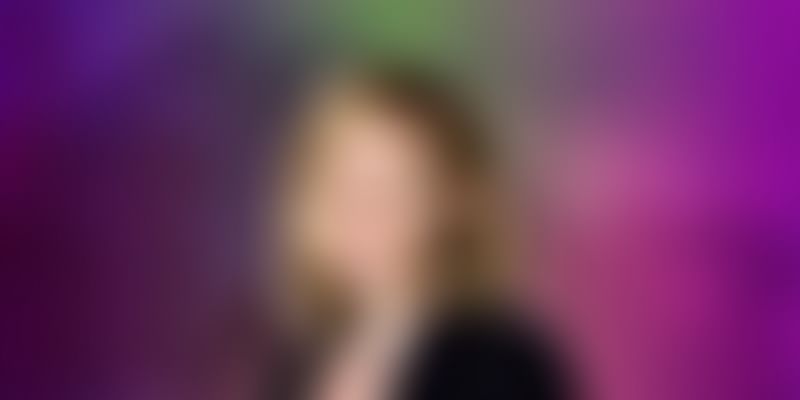 Consumer lending platform ZestMoney announced it raised an undisclosed investment from venture debt fund Alteria Capital. In August last year, the firm had raised $13.4 million in a new round of Series A2 funding, led by smartphone manufacturer Xiaomi.

ZestMoney is a technology company that facilitates real-time credit decisions based on alternative data sources enabling lenders to reach a wider market in a technology-driven and efficient manner.

In a statement, Lizzie Chapman, Co-founder and CEO, said,

“We are at a critical growth juncture and in a rapid expansion phase. Our determination is to enable every Indian with the power of credit, whether it is to support education, or shop for their dream commodity. The Alteria team understand this stage of growth well and have joined us as long term partners.”

The company has raised $22 million of capital to date. Post its Series A2 round, the company announced its acquisition of AI-based intelligence platform, PhotographAI, which was its first acquisition.

Alteria Capital is an Rs 800 crore fund with a greenshoe of Rs 200 crore and announced its second close recently with Rs 625 crore of commitments. This includes anchor investments from IndusInd Bank, SIDBI and a large Indian Family Office Foundation. Alteria will provide venture debt to high growth, innovative Indian startups with a cheque size range of Rs 2 crore – Rs 100 crore.

“Lizzie and the senior team at ZestMoney have a strong background in financial services with decades of experience between them. The company is solving a very large problem in providing seamless access to credit to a large section of the Indian population using technology effectively.”

ZestMoney claims that it has more than two million accounts on its platform, of which more than half have an active credit limit. The firm is looking to take its total accounts to five million this year. It claims to lend nearly Rs 3 crore a day, and in the past six months, it has forayed into newer lending categories of healthcare, education, fashion and travel. At present, ZestMoney has close to 100 different ecommerce partners for lending, along with five active lending partners.