ZestMoney doubles down on skill development, aims to disburse loans worth $100M in 2019 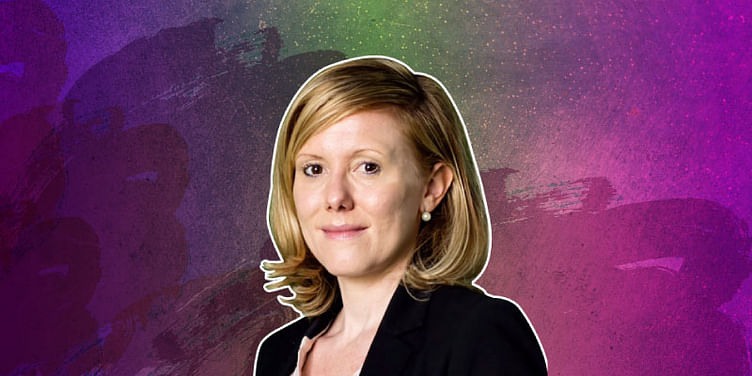 Bengaluru-based digital lender ZestMoney, on Thursday, said that it will be aggressively doubling down on the skill development space, with plans to grant over $100 million in skill loans to executives in 2019.

To this end, the company has partnered with Byju’s, Upgrad, Manipal, Great Learning (Great Lakes Institute of Management), NMIMS, Udacity, Springboard, among others, to disburse loans. Targeting loans towards young professionals, skill loans are expected to form 25 percent of ZestMoney's overall disbursals in 2019.

Players like Byju's are also working with partners like Mumbai-based PaySense, which provides loans for skill development.

“Our endeavour is to empower every Indian with the power of credit and support their pursuits. For a majority of executives, acquisition of skills is an important aspect of career growth, and for ZestMoney, the vertical currently contributes 25 percent of revenues. With steady growth, we look to disburse over $100 million in loans this year for skill education through our partners.”

ALSO READ: Meet the expats who have made India their home and started up

According to the company, a user can take a loan from ZestMoney by registering on the platform, and sharing required information and statements while confirming the EMI plan. Signing up on ZestMoney is a onetime process. Once registered, the user can pay in EMI across all ZestMoney partners, including Amazon, Flipkart, Myntra, MakeMyTrip and Xiaomi, among others.

Founded in 2015, the company today claims to have over five million registered consumers and has raised $22 million to date in three financing rounds.

Earlier this month, the startup announced it raised an undisclosed investment from venture debt fund Alteria Capital. Prior to this, the company raised close to $13.4 million from smartphone manufacturer Xiaomi, as a part of its Series A investment. Existing investors PayU, Ribbit Capital, and Omidyar Network also participated in the round.