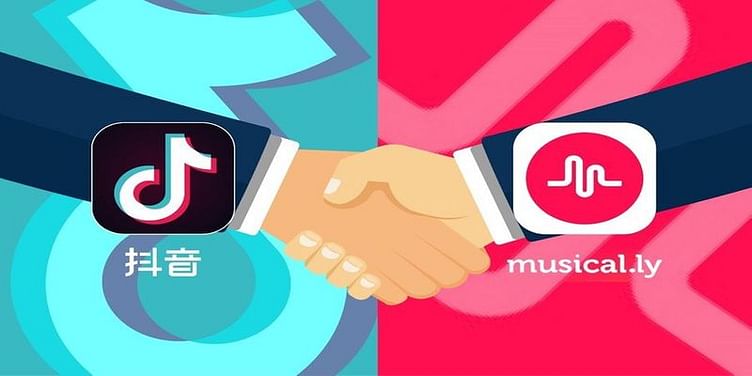 User generated content apps with more than five million users in India need to set up a local office and appoint a senior official to deal with legal issues.

The enormous popularity of Chinese apps in India may not be going down too well with the local regulators. Some checks and balances are in order.

Financial Times reported that the Indian government has come with up a draft regulation for popular social apps like TikTok, Helo, LIKE, Vigo Video, and others to moderate content on these platforms. These apps run on user-generated content (UGC) created by millions of people, but Indian regulators want the platform-owners to be more responsible for the stuff that flows through their networks.

The Ministry of Electronics and IT (MeitY) is said to have proposed new rules for apps that have more than five million users. It requires them to establish a local office and appoint a senior official in the country who would be held responsible for any legal hassles that could arise from the nature of the content on the apps.

The draft law also calls for apps to deploy “automated tools for proactively identifying and removing or disabling public access to unlawful information or content.”

A senior MeitY official was quoted as saying,

“What prompted our proposals is the problem with risky and criminal content. The things that worry us are who takes responsibility for the content? Who moderates it? Do we want those apps to be a vehicle for terrorism or pornography? No.”

There are also demands for Chinese apps to store user data in India as opposed to sending them to servers in China.

Interestingly, India is not the first market to have raised concerns around UGC apps from China. In 2018, Indonesia had temporarily banned TikTok, an app that allows users to post short videos, for “pornography, inappropriate content and blasphemy”.

TikTok (earlier known as Musical.ly) is hugely popular in India, and has been one of its top five Android apps throughout 2018, according to App Annie. The app counts 39 percent of its 500 million global users in India, its largest market.

LIKE, another social video app, counts nearly two-thirds of its user base in India. In 2018, it was the third-most downloaded on Indian app stores. LIKE app is associated with Bollywood celebrities including Ranveer Singh, Sonakshi Sinha, Sunny Leone and Disha Patani, and that possibly explains its meteoric rise in the country.

Helo, a vernacular social media app that launched in India less than a year ago, already has over 13 million users, and plans to grow to 25 million in 2019. Helo is a UGC app that hosts a variety of content from politics and parenting to entertainment and farming.

However, the app companies are yet to comment on the new draft regulation.