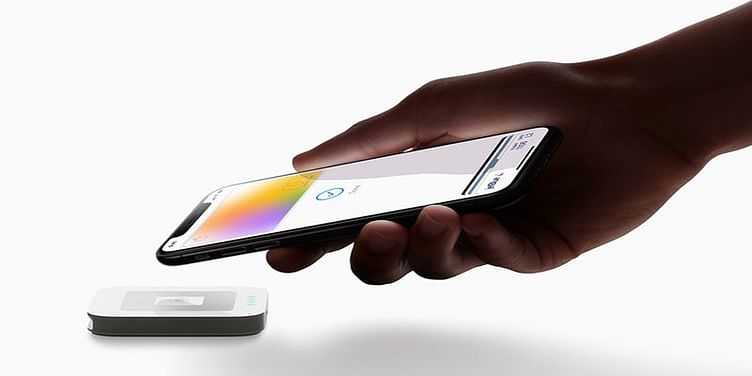 Apple is shifting focus towards its services division with three new offerings. Plus, it is entering the credit card business with attractive promises.

Apple made a bunch of announcements at a special event in its Cupertino HQ on Monday. The most anticipated of them was a new Netflix-style video service, Apple TV+. Besides that, the tech giant also unveiled a news and magazine service, a gaming service, and a credit card.

Apple is clearly increasing its focus on the services division, which presently accounts for nearly a third of the company's overall revenues.

"Today is going to be a very different kind of an event. We've been creating a growing collection of world-class services, and that's what today is all about."

Apple News+ is an upgrade to the Apple News app that bundles both news and magazine publications for a monthly fee of $9.99. The service launches in America and Canada today, and users get the first month complimentary.

Apple News+ will house about 300 magazines, including Vogue, Fast Company, The New Yorker, Esquire, The Atlantic, GQ, Wired, National Geographic, and more. It will also offer curated news from leading print publications such as The Wall Street Journal, and digital media platforms like New York Magazine‘s Vulture. Interestingly, The Washington Post and The New York Times have opted out of Apple's news subscription service.

Apple claims it would cost users over $8,000 annually if they were to subscribe to all the publications on Apple News+ individually.

The company also stressed that it would not be sharing user data with advertisers. At present, more than five billion articles are read every month on the Apple News app pre-installed on Apple devices, Cook revealed.

Also Read: These 5 reading apps have hit the sweet spot of variety, affordability, and accessibility

Apple Arcade is the iPhone-maker's answer to Google Stadia, but with an additional feature. Arcade is a subscription-driven gaming service that will allow users to play 100+ exclusive games in offline mode (unlike on Google Stadia).

The service will offer users an ad-free gaming experience on iPhone, iPad, Mac, and Apple TV, and will launch in 150 markets this year. Apple, however, is yet to reveal the pricing of the service.

The company is working with a bunch of gaming content creators from Disney to Lego and will keep adding titles "all the time". The games can be downloaded from the App Store, and Apple Arcade can be shared by "up to six family members,” the company stated.

Apple is entering the credit card business in partnership with Goldman Sachs and Master Card. The company unveiled the Apple Card that promises users no late or international fees, lower interest rates, and better rewards (or Daily Cash).

The Apple Card is uniquely designed: it is a laser-etched titanium card available both virtually and physically. But, there’s no credit card number, CVV, expiry date, or signature. All authorised details of the customer are stored in the Apple Pay app.

Apple Card holders who pay through the Apple Pay wallet stand to earn a cashback of 2 percent on all purchases and 3 percent on Apple products. Purchases made through the physical card will get a 1 percent cashback.

Apple highlighted that it would take good care of users' transaction history.

Jennifer Bailey, VP of Apple Pay, said, “Apple doesn’t know what you bought, where you bought it, and how much you paid for it. Goldman Sachs will never sell your data to third parties for marketing and advertising.”

Also Read: From petrocards to digital payments infrastructure: how Pine Labs stayed ahead of the curve by doing this one thing