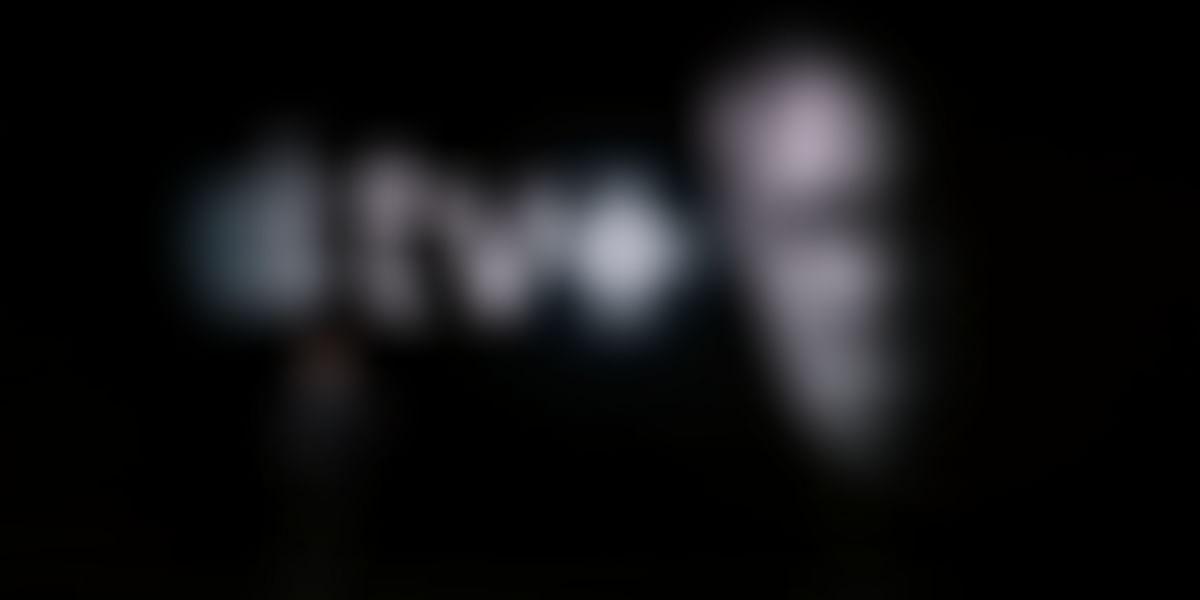 Apple's new subscription-driven video service is aimed at cutting the cord, and counts on Hollywood stars from Steven Spielberg to Oprah Winfrey to shape its content.

After months of conjecture, Apple has unveiled its subscription-driven video service, Apple TV+ that is being touted as the Netflix challenger. Interestingly, Apple TV+ is a revamped version of the existing Apple TV app that was available in select countries.

The new on-demand, ad-free service will stream TV channels, movies, shows off iTunes, and Apple's original content on a variety of devices, including smart TVs from Samsung, LG, Sony, Vizio, as well as Roku and Amazon Fire TV Stick. For the first time, the Apple TV app will be accessible on MacOS as well.

The service, which looks uncannily similar to Netflix, makes all shows downloadable, and also comes with a free family sharing option. CEO Tim Cook dubbed it an "incredible new service" at Apple's March 25 event held at the Steve Jobs Theatre in Cupertino.

Apple TV+ will house content from the iTunes Store, as well as shows from partners, HBO, CBS, Starz, Showtime, MUBI, Eros Now (whose entire library Apple had acquired in 2017), and also pay-TV subscriptions from Spectrum, AT&T, and others. Plus, there are original shows that Apple would be developing. It is reportedly spending upwards of $2 billion on original programming this year.

Also Read: Rs 250 for a month possible? Sure, says Netflix, which is testing low-cost subscription plan for mobile users in India

"We designed a new TV experience where you can pay for only the channels you want, all in one app, with the password you already have. Watch everything on demand and ad-free. Download your shows to take with you anywhere. Enjoy the highest quality picture and sound available. This is how TV should work. Now it does, with Apple TV channels."

The introduction to Apple TV+ was led by star Hollywood director Steven Spielberg, who incidentally, has been vocal about his reservations with Netflix and the way it distributes movies. Spielberg announced that he would be reviving Amazing Stories (A fantasy, horror, and science fiction series dating back to the 1920s) for Apple TV+.

﻿Other major stars like Oprah Winfrey, Sofia Coppola, and Octavia Spencer would also be creating shows for Apple's new service.

Essentially, Apple TV+ seeks to be a one-stop destination for all your entertainment needs. One app fits all. But, there's no Netflix.

Days before the Apple Event, Netflix CEO Reed Hastings announced that his company would opt out of the iPhone-maker's new streaming service.

"We prefer to let our customers watch our content on our service. We have chosen not to integrate with their service.”

He added, "We will make this a better industry if we have great competitors.”

Apple is yet to announce the cost of its new service. That will be revealed in fall when Apple TV+ sees a full-fledged rollout across markets and devices.