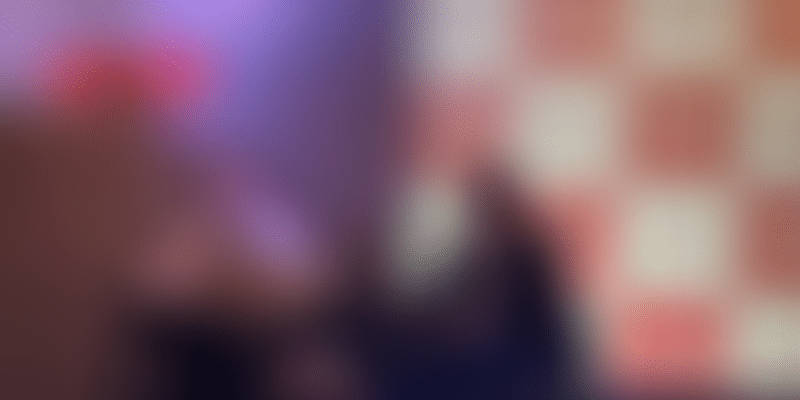 Talks between OYO and Innov8 have been on since October last year, and while the former denied the deal, speculation is rife that it has been completed.

OYO is reportedly set to acquire co-working startup Innov8 in a deal roumoured to be valued at Rs 200 crore. While the former has neither officially confirmed or denied the much-talked about acquisition, two highly-placed sources said talks were currently still on, and yet to be closed.

However, angel investor, Facebook’s Anand Chandrasekaran, let the cat out of the bag, putting out a post on the social media platform, commenting on the deal, and congratulating Innov8 CEO Ritesh Malik.

Interestingly, when contacted, sources at OYO declined the acquisition and said that talks were still on.

If this acquisition goes as planned, OYO may be set to open close to 35 co-working spaces over the next year.

Like its hotel and home brands, the Softbank-backend unicorn will look to differentiate its brand of work spaces for startups, sources said.

OYO recently announced it will invest Rs 1400 crore in its India operations and closed a $1.1 billion round of funding. The Gurugram-based company also announced the launch of its new brand - Collection O - focussed on millennials and young travellers.

Collection O already has 12 hotels, and is focussed on the budget to mid-segment hotel chain brands. “We plan to touch close to 650 hotels with over 20,000 rooms this year,” OYO India and South Asia CEO Aditya Ghosh had said recently.

In India, the team intends to expand its reach this year to over 260 cities, with 8,700 buildings and 173,000+ rooms. It added that close to 93 percent of OYO’s sales are from repeat or word-of-mouth customers.

Founder and Group CEO Ritesh Agarwal said, “India and South Asia is our home market and the management strongly believes that we are on the path to become one of the largest consumer brands in the nation. We are committing over Rs 1,400 crore for technology investments, renovation, and managing investments for the calendar year, and will provide more, if needed, to help the team ensure continued economically efficient growth.”