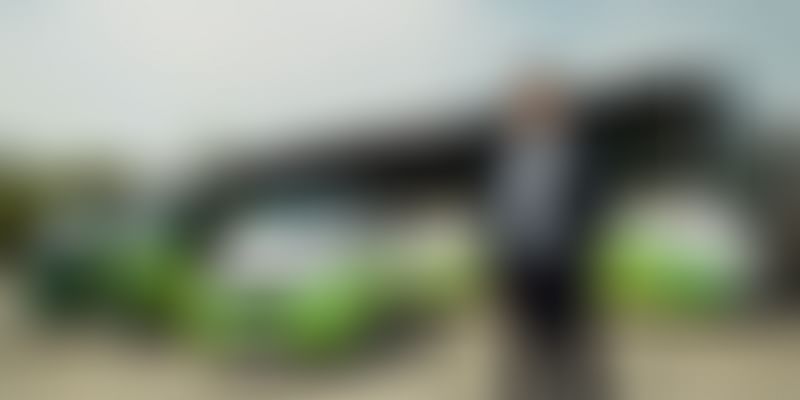 Ola Electric plans to make electric mobility a reality at scale. The release also stated that it has partnered with several Original Equipment Manufacturers (OEMs) and battery manufacturers. Ola Electric intends to work closely with the automotive industry to create seamless solutions for electric vehicle operations.

Speaking on the fund raise, Lee Fixel, Partner, Tiger Global Management said in a press statement, "Ola Electric Mobility is the early front-runner in this space and well-positioned to build the ecosystem for electric mobility. As Ola's first institutional investors, we are excited to begin this new journey with Ola Electric and partner in creating yet another impactful mobility business."

This funding is independent from the company's $2 billion round reported earlier, said a source in the company.

With this Rs 400 crore, Ola Electric is currently running several pilots to deploy electric vehicles and charging solutions, including battery swapping stations, electric two-wheeler and three-wheeler services among others.

Last month, Ola had raised Rs 650 crore in funding from Sachin Bansal, Co-founder of Flipkart. In January, Sachin had invested Rs 150 crore in the company, and also committed an additional funding.

In 2018, Ola had launched its electric mobility pilot program in Nagpur. In 2018, Ola subsequently announced ‘Mission: Electric’ to bring 1 million Electric Vehicles on Indian roads by 2022.

(This news piece has been updated with the funding amount of Rs 400 crore. It earlier said, quoting the company's RoC filings, that the fundraise was for Rs 292 crore)

The ride hailing aggregator has already raised $74 million led by Steadview Capital as part of the larger $2 billion round.

The source confirmed that Ola had aggressive plans of expanding the electric vehicle's reach across the country.

Speaking of this fund raise Bhavish Aggarwal, Co-founder and CEO, Ola, said, “At Ola Electric, our mission is to enable sustainable mobility for everyone. India can leapfrog problems of pollution and energy security by moving to electric mobility, create millions of new jobs and economic opportunity, and lead the world.”

Two years after Ola launched a programme to build an electric mass mobility ecosystem in Nagpur in partnership with Mahindra, the firm now aims to expand this across the country. Last April, it also announced Mission: Electric, committing to place over 10,000 e-rickshaws and electric auto-rickshaws on the road in the next 12 months.

This primary focus of the fund raise will be actioning this plan. Speaking of the Indian ride hailing business, the source said: “We are marching towards profitability in that sector and will soon become profitable in India.”

Ola is already present across over 11 categories in 110 cities in India, and claims to have over 125 million users in the country. The team claims to have over one million driver-partners in India and, on an aggregate basis, claims to serve as many as a billion rides annually through its platform.

India is the fifth-largest auto market in the world, and crude oil imports make up the single largest component of the country’s import bill at nearly $85 billion this year, according to data from the Oil Ministry's website. Reports suggest India imports close to 82 percent of all its oil needs.

The government had earlier said in a report that switching to electric vehicles is estimated to bring down its crude oil import bill by a whopping $60 billion, and reduce emissions by 37 percent.