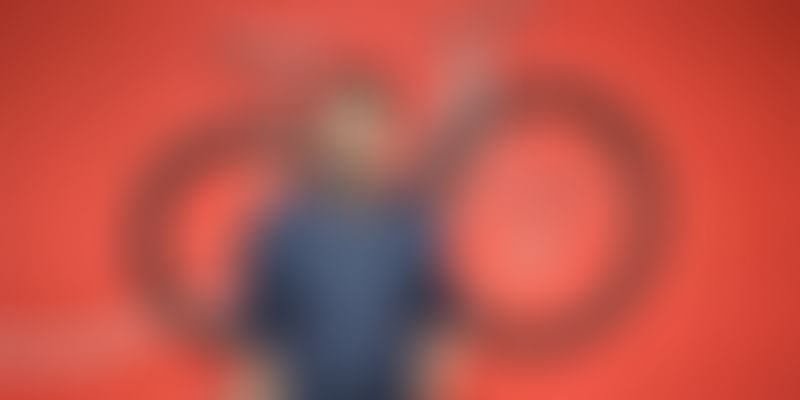 OYO launches an in-app SOS button to ensure that its guests can immediately reach out to the unicorn's safety response team in case of an emergency.

On the occasion of International Women's Day, OYO has launched an in-app SOS button for its patrons. With this feature, in case of any emergency, the guest can hit the button to not only get immediate assistance from the hotel staff, but also initiate a call with the local law enforcement authorities.

The unicorn has also sought the expertise of specially trained people, who are now part of the OYO Safety Response Team (SRT), and will be available for immediate and round-the-clock assistance.

In its first phase at present, the app will be launching in over 25 cities. The pilot has already begun in Gurugram. The SOS button is in addition to OYO Assist, the in-app support platform that already offers solutions for customer resolutions, booking modifications, and refund claims.

On touching the SOS button, a trigger is generated to alert the SRT, giving them them the details of the guest, location, and contact information. The guest, in turn, is given the option of either contacting the SRT or the police, depending on the seriousness of the situation.

If the guest decides to call the police, a ticket is nevertheless sent to the SRT team, which will respond and inform relevant authorities as per the standard operating procedure. In case of any severe issues, OYO ensures additional on-ground support, who will talk to the local management teams of the property.

OYO is in an aggressive growth phase at present. Just last month, it launched its operations in Japan. In its recent filings with the Registrar of Companies (RoC), OYO has shown a three-fold rise in revenue. From Rs 120 crore in FY17, OYO marked a whopping 245 percent rise in revenue to Rs 415 crore in FY18. It also showed only a marginal rise in loss from Rs 355 crore in FY 17 to Rs 360 crore in FY 18.

With Japan, and its recent launch in Saudi Arabia, OYO today has presence in more than 500 cities across 10 countries, including India, China, Malaysia, Nepal, the UK, the UAE, Indonesia, and the Philippines. Recently, OYO also raised $100 million investment from Chinese ride-hailing giant Didi Chuxing.