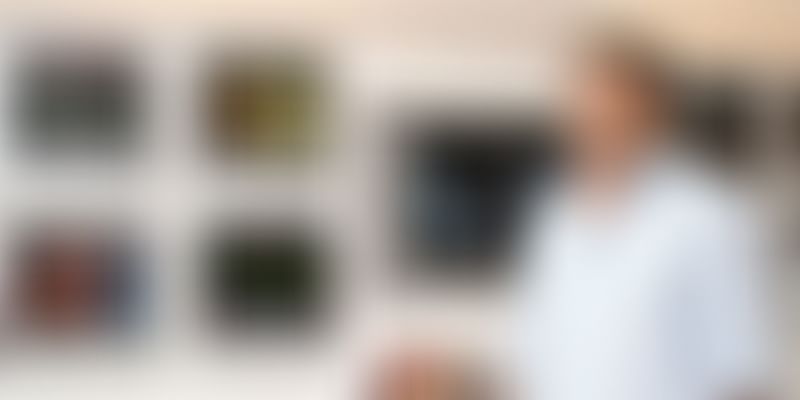 Disney-owned Hotstar's user base has jumped 4x in less than two years riding on the Indian Premier League and popular entertainment shows like 'Game of Thrones'.

Four years since its inception, Disney-owned Hotstar has crossed 300 million monthly active users (MAUs). That is a 4x growth since 2017-end when the platform had about 75 million MAUs.

Hotstar is India's largest video-streaming service, miles ahead of global peers like Netflix and Amazon Prime Video. It owns the streaming rights of the some of the most popular entertainment properties across genres, including Game of Thrones (whose eight season premiered this morning) and the Indian Premier League (one of the world's most-watched sporting leagues).

It is the country's most accessed video platform, ahead of even YouTube, which has about 265 million MAUs.

"First and foremost, we were ahead of the curve. When everybody was dismissing India as a data dark market, we anticipated the impending shift (in data cost, smartphone penetration, and online video consumption) and built Hotstar. We also kept mobile, and in particular, Android at the centre of our strategy, and created an app that was high quality and feature-rich, but which was also extremely light and nimble."

At present, Hotstar houses more than 100,000 hours of content across drama, movie, sports, and news. There are also Hotstar Specials - original programming developed by the platform. Unlike Netflix and Amazon Prime Video, Hotstar operates on a freemium model, which is what explains its huge user base as tonnes of content can be viewed free of cost

Plus, there is live cricket which drives Hotstar's growth.

In fact, IPL 2019 is expected to reach over 300 million viewers on Hotstar.

“The success of our [live sports] strategy is evident in the improved performance of the IPL last season. Localisation and creativity also led us to develop a uniquely Indian sport like kabaddi, which has already become the number two sport in India.”

Besides the first-mover advantage, Hotstar - like most internet services in India - has also benefited from the Reliance Jio-led boom in online video consumption. As data prices drop, more and more Indians are glued to their mobile screens leading to an explosion of OTT services in the past two years.

And this, Shankar reckons, will continue. "In just two years, per capita data usage has shot up 12 times on account of video streaming. Today, an average Indian viewer already spends two and a half hours on video every day. In the next five years, it is set to double to five hours/day," he said.

Also Read: How telco partnerships spurred the growth of Netflix, Amazon Prime Video, ALTBalaji, and others in India