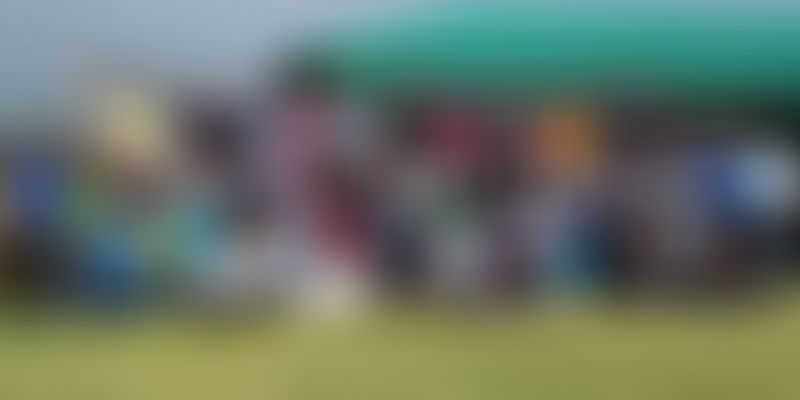 With a cumulative capacity of over 500 MW under operation and development, Amplus serves more than 150 customers at over 200 locations across India, the Middle East, and Southeast Asia.

Malaysia state-owned oil and gas company Petronas announced on Monday that it has entered into an agreement with I Squared Capital, a leading global infrastructure investor, to acquire Singapore-based Amplus Energy Solutions, which has a portfolio of distributed, renewable energy assets in Asia.

While Amplus, also referred to as M+, is registered in Singapore, it is one of India's largest rooftop solar companies. It has been acquired for Rs 2,700 crore, confirm media reports.

Also read: Drive an electric car or power your home with solar energy. Magenta Power has clean energy solutions for you

Gautam Bhandari, Founding Partner at I Squared Capital, said in a statement,

“Under I Squared Capital, M+ grew by over 400 percent annually to become a world-class, end-to-end company serving the corporates in Asia to reduce their greenhouse gases and combat climate change. We believe that M+ will continue to play a leading role in building a greener future thanks to an outstanding management team and wish them and Petronas the best in their future endeavours.”

The acquisition, which is expected to be completed later this month, marks Petronas’s international foray into renewable energy. Renewable energy is one of the hottest topics in the country with the government allowing private entities to increase power generation through solar energy.

Today, India has added more than 25 GW and wants to triple this in five years. The blossoming entire electric vehicle industry in the country has also thrown its weight behind renewable energy to power the industry. RenewPower, founded by Sumant Sinha, has raised $2 billion in a combination of debt and private equity. It became the first renewable power company to become a unicorn in the country.

Established in 2013, Amplus was founded by Sanjeev Aggarwal, and caters to commercial and industrial customers, specialising in end-to-end solutions for rooftop and ground-mounted solar power projects. With a cumulative capacity of over 500 megawatt (MW) under operation and development, M+ serves more than 150 commercial and industrial customers at over 200 locations across India, the Middle East, and Southeast Asia.

“This acquisition reflects Petronas’ strategic intent to grow in the renewable energy space as part of our strategy to step out beyond oil and gas into the new energy business. This also represents our first international solar venture and we look forward in providing energy solutions to our customers in these high growth energy markets.”

Also read: Harnessing the sun: startups who are lighting the way ahead for India’s renewable energy sector