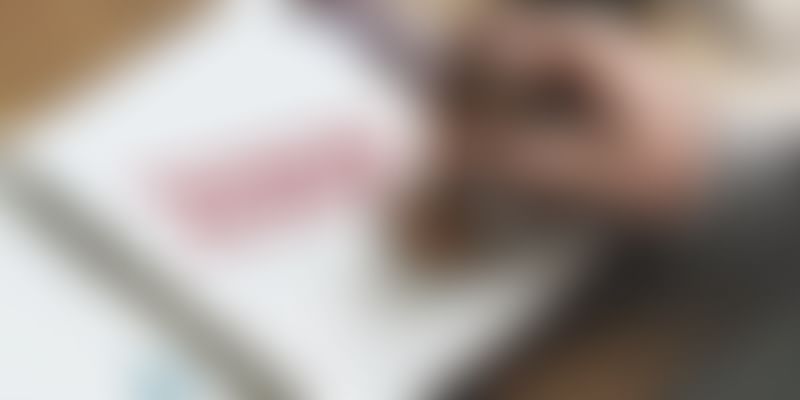 The Department for Promotion of Industry and Internal Trade is using AI-driven solutions to examine patent applications from startups.

As many as 120 startups have been granted patents under the expedited examination process for applications since 2016 when the facility was introduced, a top official said in New Delhi on Friday.

A total of 450 startups have filed applications under this facility.

Secretary in the Department for Promotion of Industry and Internal Trade (DPIIT) Ramesh Abhishek said that the government is taking several steps such as hiring more manpower to reduce the time for examination of IPR (intellectual property rights) applications.

Under the expedited examination facility, a total of 1,021 applications were received and 351 patents were granted by the Indian IP Office.

The facility can be availed by start-ups that meet stated criteria on payment of stipulated fees.

Also read: The difference between trademarks, copyrights, and patents

"We have taken several steps but we need to do more on strengthening the startup ecosystem in the country," Abhishek said at CII's India Intellectual Property Convention in the national capital.

He also said that the time for the first examination of trademarks applications has been reduced to about one month from 13 months earlier.

"We are using technology and artificial intelligence for the examination of IP applications," Abhishek added.

The department has floated a draft rule to amend the Patents Rules, 2003 under which a patent application filed by a female innovator will be examined expeditiously with a view to promoting women entrepreneurs in the country.

According to the draft rules, if the applicant or at least one of the applicants in a group seeking patent is a female, that application would get an expedited examination by the Indian Patent Office.

Lack of awareness about IP laws a worry for startup ecosystem