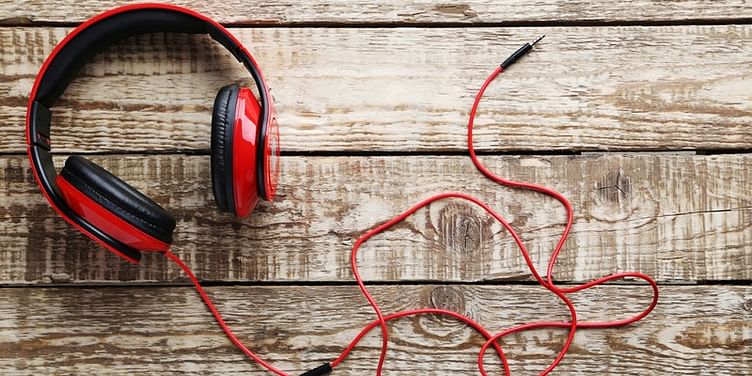 Music streaming service Spotify has clocked two million registered users in India since its February launch, according to its first quarter financial results.

This growth is indeed noteworthy as Spotify has been fighting a battle with big music labels since its launch in India. It has not been able to stream Saregama as it could not finalise a licensing agreement with them. The company had a similar issue with streaming Warner Chappel Music (a division of Warner Music Group) in India. Besides these, Spotify also has to compete with music streaming biggies like Gaana, Wynk, JioSaavn, Apple Music, Amazon Music, YouTube music, to name a few.

In a statement, Spotify said,

"We launched in India in late February expanding our global market footprint to 79 countries. More than one million users signed up for Spotify in our first week in the market, and growth has continued to outpace our expectations."

Globally, Spotify’s monthly active users increased by 26 percent year-on-year to 217 million, and premium subscribers increased by 32 percent to 100 million subscribers. Premium subscriptions accounted for 91 percent of Spotify’s revenue this quarter, which stands at €1.3 billion at the end of March 31, 2019 (Q1FY19). This is up by 34 percent as compared to the first quarter of the last fiscal year.

However, the company did not disclose how many Indian users are premium subscribers.

Interestingly, Spotify offers a bunch of subscription plans in India, yearly, half-yearly, quarterly, monthly, weekly, and even daily. A user can start streaming at Rs 13 a day, and weekly pack for Rs 39. Monthly packs are available at Rs 119, and for students it is offers it on Rs 59 a month. For yearly subscription it is available Rs 1,189. On its launch, Spotify India made available over 40 million songs and three billion playlists in English, Hindi, Punjabi, Bengali, Tamil, Telugu, Malayalam, and Kannada. There are podcasts, talk shows, and city-based playlists too.

Listenership in India is now at an all-time high, with streaming services hugely popular among millennials in the country. A 2018 report by IMI and the International Federation of the Phonographic Industry estimates that the average Indian internet user spends 21.5 hours per week listening to music. Industry revenues from music-streaming tripled in 12 months to reach Rs 220 crore last year.