WATCH: Here’s how Vokal plans to go from 2 million to 20 million customers by next year 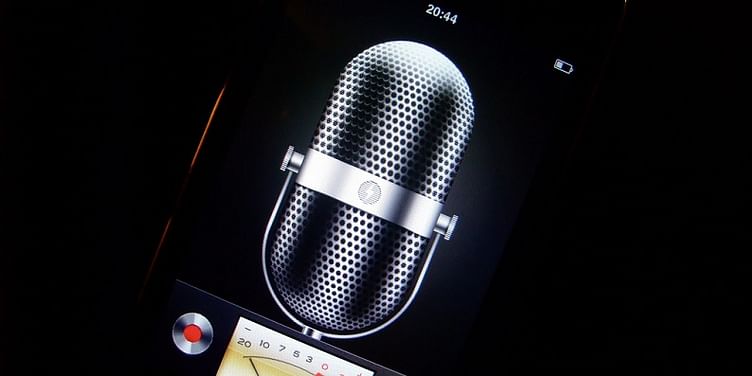 Vokal is a peer-to-peer knowledge-sharing platform for India’s non-English Internet users. In this video interview with Business Editor Vishal Krishna, Vokal's Founder and CEO Aprameya Radhakrishna reveals how they plan to monetise their app, the importance of data, and why Bharat is the way to go.

Aprameya Radhakrishna went from selling TaxiForSure (to Ola) in 2015 to deciding to work for the next billion with Vokal, the P2P info-sharing startup he launched with Mayank Bidawatka in 2017.

The last 20 months have been nothing short of fantastic for Bengaluru-based Vokal, which has gone from zero to 2 million active users. The founders, who believe that India's economic inequality is primarily the result of a 'knowledge disparity', aim to level the playing field for 'Bharat' with Vokal, an Indian language question-answer platform for users who are not conversant in English. The user-generated content platform also allows people to learn from others.

Since it was launched, Vokal has gathered data about the questions Indians are asking and the answers they need.

In this video interview, Apremeya talks about why they decided on a local-language app, how they plan to monetise their offerings, and why it’s critical to focus on Bharat. (Edited excerpts below.)

A question of answers

“The question asked the most is, ‘How does one become an IAS officer’? That’s the most common question, (and) has so many answers,” Apremeya says.

“We are trying to build a community. The possibilities are endless. Imagine a CEO or an IAS officer answering questions (from) young people who want to be inspired. At this point of time, we are building a community of experts to source good answers to questions in every category,” he adds.

The Vokal team has already thought of monetisation, and Apremeya reveals how there can be a paid version of Vokal for those who want long-form video content “beyond the free two minutes”. The company is even thinking about “keyword bidding” once they scale and has ambitious plans for the future: Vokal wants to get to 20 million users by next year with a combination of word of mouth and marketing.

The startup has so far raised $6.5 million from Blume Ventures, Kalaari Capital, and Shunwei Capital. It seems well poised to do B2B and B2C business with the data that it collects as it scales up.

“(In) the last decade, India was all about internet penetration in urban centres. In the next decade, with cheaper smartphones and with many Indians experiencing the internet for the first time, I see the growth of India-based content. The key for us will be the quality of experts answering questions,” Apremeya says.

Every company, including bigwigs like Google and Amazon, is trying to build for the next billion customers in India. However, it is clear that the companies that crack the language puzzle faster will be the winners.

In India, the challenge lies in not just understanding languages, but also the many different dialects. That is where natural language processing (NLP) technologies and their application come into play, and this is where Apremeya believes they have an edge.

Vokal, which is making its app adaptable to low internet connectivity and lesser mobile space, believes the future lies in Bharat. And it's aiming to get there, question after question.

From a cheque of Rs 11,001 to raising Rs 350 crore: how Ankur Capital is betting big on Bharat