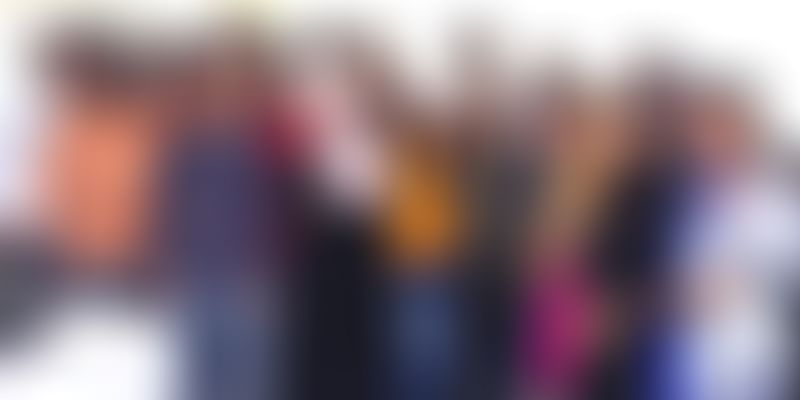 Bengaluru-based WorkIndia, a geo-positioning app which helps in connecting blue and grey-collar workers with potential employers will use the fresh capital raised from existing investors to expand into new business areas and international markets.

WorkIndia will use the fresh capital to expand into new business areas and international markets, the company told YourStory.

Speaking with YourStory, Co-founder Kunal Patil says that the blue and grey collar segment is already online and using the internet: WhatsApp for communication, DailyHunt for news, and YouTube for communication.

"It is thus natural that, for recruitment too, they are rapidly moving online," he said.

In the last four years, WorkIndia has expanded its presence from just Mumbai to 284 cities across India. It has also extended its marketplace offering in gray while collar job segment. Attributing growth to technology, Kunal said that WorkIndia is a pure technology company like Google or Facebook and not a tech-enabled company (like food delivery, e-commerce) and hence the options to experiment with myriad technologies is tremendous.

The latest funding round was the sixth round for the startup; the company says that as significant revenues keep flowing in, its existing investors continue to commit capital.

Dirk Van Quaquebeke, Co-founder of BEENEXT said, “We have been investing in WorkIndia for the past three years and will continue to do so, given the high growth and the cutting-edge technology products developed by them.”