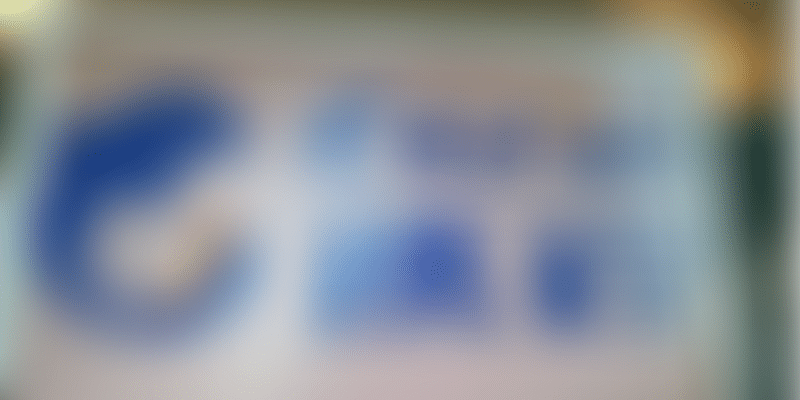 China's Ctrip.com removed relevant products from its platform after 'We-media' exposed screenshots of its webpage and phone application allegedly showing products that referred to South Tibet as Arunachal Pradesh.

China claims Arunachal Pradesh as part of southern Tibet while India firmly maintains that the state is integral and inalienable part of the country. Ctrip.com International Limited, a Chinese provider of global travel services including travel and hotel accommodation, is currently regarded as the largest online travel agency in China.

The daily quoted a statement issued by a Ctrip publicity department as saying that the company has "removed the wrong information overnight" after noticing reports.

However, in the statement, Ctrip did not confirm or deny that the information refers to the depiction of the Sino-India border, the daily's report said.

The company said it is determined to safeguard China's national sovereignty and territorial integrity, and will launch a comprehensive investigation to avoid similar problems from happening again.

Ctrip's action followed after screenshots posted by kunlunce.cn, the website of a Beijing-based think tank, showed that search results for the key words 'Arunachal Pradesh' in both Chinese and English display hotels in the region.

However, in the geographical description, such sites were described 'in India', the report said.

"Ctrip has designated the South Tibet region as Indian territory by calling it 'Arunachal Pradesh'. Is it going to sell the country in such an open fashion," a netizen named baishuiwentianxia said on Sina Weibo on Wednesday.

Last month Chinese officials destroyed three lakh world maps printed in the country for exports for not showing Arunachal Pradesh and Taiwan as part of China.

The two countries have so far held 21 rounds of talks to resolve the border dispute covering 3,488-km-long Line of Actual Control (LAC). China also claims the estranged island of Taiwan as part of it.