FAME needs to be supplemented with other measures to boost EV adoption: CII 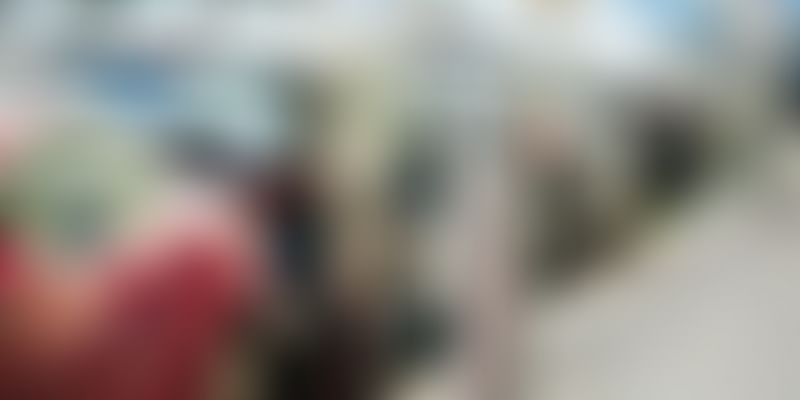 Quoting a study by the Centre, the chamber said India can save 64 percent of anticipated road-based mobility-related energy demand and 37 percent of carbon emissions in 2030 by pursuing an electric mobility future.

Policies like FAME need to be supplemented with measures such as domestic manufacturing of vehicles, batteries, and components to boost mass adoption of electric vehicles by 2030, industry body CII said on Sunday.

Quoting a study by the Centre, the chamber said India can save 64 percent of the anticipated road-based mobility-related energy demand and 37 percent of carbon emissions in 2030 by pursuing a shared, electric, and connected mobility future.

Also read: I love my electric vehicle, but where do I charge it? This and other problems facing EV users in India

Measures like market creation and adoption, domestic manufacturing of vehicles, components and batteries, strategic sourcing of key raw material, and skill development in India are needed to support policies like FAME to embrace mass adoption of electric vehicles by 2030, it said.

This would result in a reduction of 156 million tonnes of oil equivalent in diesel and petrol consumption in 2030 and net saving of approximately $60 billion in 2030 at present oil prices. This is also in line with India's vision of reducing oil imports by 10 percent by 2022, the CII said.

Transport continues to be the highest oil consuming sector and the use of diesel and petrol grew at 5.9 percent and 9.9 percent, respectively, in the last 10 years.

As per government's estimates, the country's import dependency on oil has increased from 78.3 percent of total consumption in 2014-15 to settling at a new high of 83.7 percent in the 10-month period of FY2018-19, the chamber said.

With an eye on promoting electric and hybrid vehicles, the Union Cabinet recently cleared a Rs 10,000-crore programme under the FAME-II scheme. The scheme is being implemented over a period of three years with effect from April 1, 2019.

It is the expanded version of the present scheme FAME India I (Faster Adoption and Manufacturing of (Hybrid) and Electric Vehicles (FAME) which was launched on April 1, 2015, with a total outlay of Rs 895 crore.

However, with EV penetration in India currently at just 1 percent, FAME alone is not enough to reach the 2030 target, CII said, suggesting various measures as prerequisites in this transition.

For transport to go truly green, it must also be accompanied by a rising share of renewables, along with environmentally sustainable batteries, it added.