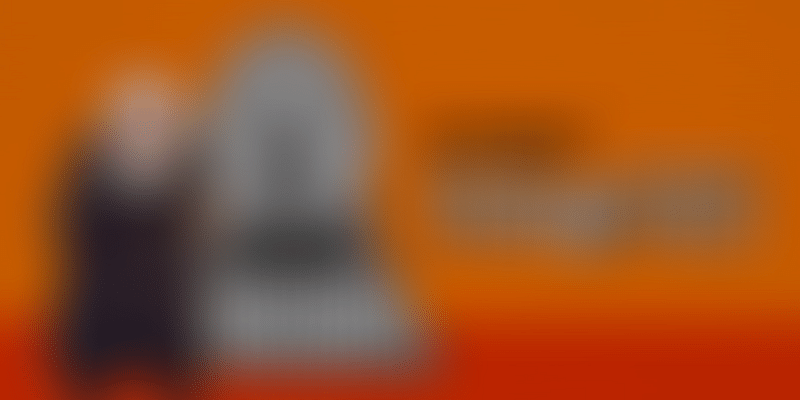 Watching the Modi wave sweep most of India in Lok Sabha election on Thursday, social media users were convinced counting day is the real season finale of the popular HBO series Game of Thrones.

As the ruling party, led by current Prime Minister Narendra Modi, is on its way to a landslide victory for a second consecutive time, Twitter users weighed in on the comeback of BJP from a prism of their favourite show, which ended its eight season run last Sunday on a divisive note.

One of the social media users borrowed the introductory style of rulers in the show for Modi as the one true leader in 'Westerosi' jargon.

"All hail His Grace, Narendra of the House Modi, First of his Name, Ruler of Bharatiyas, Lord of the North, South (partly), East, West and North East, Protector of the Realm, Breaker of Chains, Harbinger of Vikas, Scourge of traitors and Baap of all seculars #ModiAaRahaHai," one tweeted.

Drogon may have melted the The Iron Throne to liquid metal in the series finale but a social media user said it was in India that real "Game of Thrones" was being fought.

"Game of thrones unfolds in India - it is a Modi wave again #modi 2.0 sweep."

Pointing out the mixed message of power given by the lords and ladies of Westeros as Bran the Broken ascends to rule the continent under oligarchy, except Winterfell, a user said in the end, the leaders will again manage to play politics leaving the citizens in no better condition than before.

"Forget #GameofThrones, the most interesting finale for every Indian is today. #ElectionResults2019 #Verdict2019 A great public mandate, news of plots to subvert the process, and a fight for survival for many of the old guard.

"The whole 'Game of Thrones' was created so that in the end, Westeros could get a botched Lok Sabha system where the individual houses have rulers based on lineage and the king is chosen by them. In the end they will still end up playing politics."

"GoT" showrunners David Benioff and Dan B Weiss were heavily criticised by ardent fans for sudden changes in character arcs and poor portrayal of its female characters, especially Daenerys Targaryen in the final season, something that, a user said, was apt for all the political parties in India.

A Twitter user thanked the show to help them gear up for the results.

"Thank you 'Game Of Thrones' for preparing me for the Lok Sabha Election Results."

"'GOT' was a disappointment. But so were the elections in India," tweeted another social media user.

"Did 'Game of Thrones' time its 'not so epic' ending with India's elections?" asked a fan.

Whereas, another said Modi upstaged Benioff and Weiss when it came to the climax.

A dedicated fan, of both the show and politics, drew parallels between the reel-life and real-life victor of the throne in a 10-point analogy.

The Game of Thrones is real, Bran and Modi.

"Leader because they only tell stories, went to a cave, silent during the entire press conference, always worried about their seat, very fond of the Night's Watch, has a big fat man protecting him, is fine with giving his sister (Didi) her own kingdom, worried about unnecessary things (dragons/statues), rather than the issue at hand and greatest accomplishment was sitting and watching things burn in the distance."

Being a cultural phenomenon since 2011, Game of Thrones has often been a reference point for anything that starts trending on social media.

Last month, days after the premiere of its final season on April 14, the Election Commission and the Press Information Bureau used popular references from the series to make themselves heard in poll season.

Don your creativity caps!
After our #VoterQuotient quiz for the scholarly followers, now we have something for our artistically inclined followers.
Can anyone guess what's it about? Be ready as we reveal our next contest at 1pm today pic.twitter.com/ll69DizbG8

The Congress party used the show to take potshots at its political opponent, one of which was by sharing a Photoshopped "GOT" poster, in which the main threat, the Night King was replaced by Modi.

The first phase of voting began on April 11.

Such is the craze for the show, based on a series of books by American author George R R Martin, that Western Railways also used "GOT" messaging to reach out to travellers.

Be a wise Lannister, always travel with a ticket. Western Railway urges you to keep an appropriate ticket at all times avoid buying tickets from touts. #ForTheThrone #GameofThrones pic.twitter.com/3yogzDsf6Z

Coincidentally, the show's finale aired on May 19, the day of the seventh and last phase of polling in election 2019.