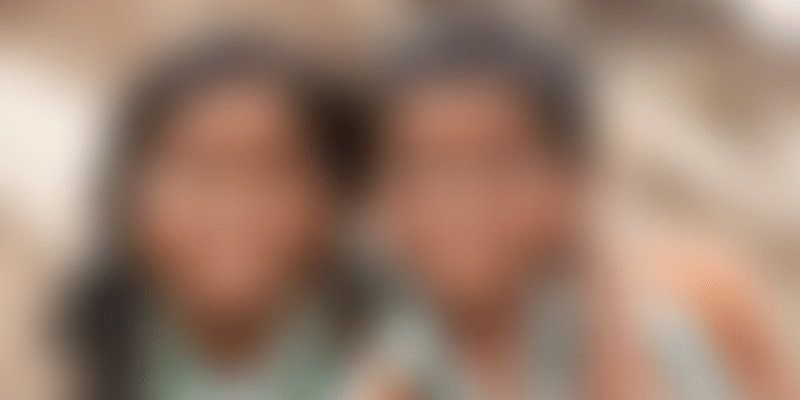 Impact investor Unitus Ventures has announced that its 23 portfolio companies have impacted more than 4.7 million low-income lives in India in 2018 - 160 percent higher than in the previous year.

The Bengaluru-based early-stage venture capital fund for startups innovating for the masses also said in its 2018 Impact report that the companies had generated $69 million (Rs 479 crore) in cumulative revenue, up 112 percent over the previous year.

Between them, these 23 companies have created nearly 12,800 quality active jobs across 29 states.

The report, which covers Unitus Ventures’ fifth year of investments in in India, also talks about how it work with these entrepreneurs to generate superior financial returns and social impact at scale across four core sectors: Education, Healthcare, Fintech and Business Services, which serve the 'Base of the Economic Pyramid (BoP).

Most recently, Unitus had invested in Eduvanz Financing, a tech-driven NBFC that offers short education loans for skill training and development.

Unitus works with its with portfolio companies and sets five-year impact goals and impact metrics in line with their business strategies and operations. Progress is tracked using industry-standard IRIS metrics aligned with the UN's Sustainable Development Goals (SDGs) of social impact, financial impact, and ecosystem impact.

As of last December, 12 of the investor's portfolio companies had received follow-on funding from Unitus itself, as well as other investors.

“We back entrepreneurs who develop products and services based on needs of India’s low-income masses. They cater to a market value of more than $1.2 trillion. Their innovations are validated by the masses and we see strong potential in these entrepreneurs for generating profits along with positive, scaled impact.”

According to Unitus, a strong impact investment strategy warrants that the company continues to grow and enables them to deliver sustained results over time. Every investment that Unitus considers is focussed on relevance for the masses and the value it brings to their lives.

Unitus Ventures (formerly Unitus Seed Fund), announced in April 2018 that it had raised Rs 100 crore towards the first close of its Rs 300 crore ($46 million) second fund. Unitus closed their first fund in 2013 with Rs 140 crore. Founded in 2012, Unitus Ventures is a part of Capria Network, the leading global network of impact fund managers investing in emerging markets of Africa, Asia, and Latin America.

Also read: Here's what happened when 300 impact investors from 50 countries got together in India