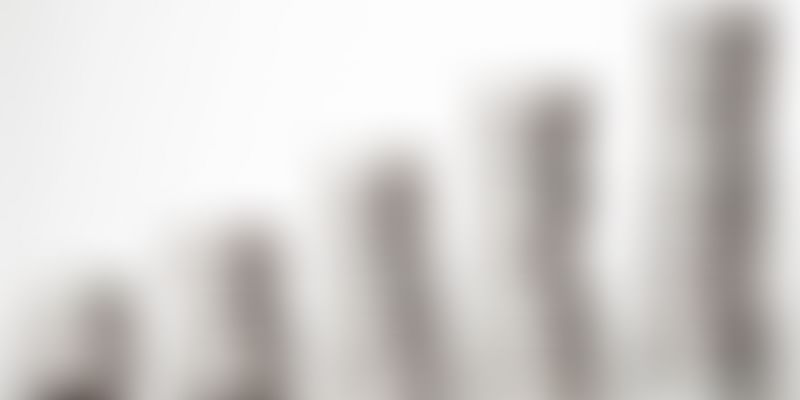 The raised amount will be used primarily for opening new stores as well as for working capital requirements of the company.

1-India Family Mart, a value retail chain owned by Nysaa Retail Private Limited offering fashion apparels, lifestyle products and general merchandise, has raised Rs 20 crore in debt funding led by APAC Financial Services Private Limited. The funding will be used by the company for expanding to newer geographies as well as for its working capital requirements.

“This round is part of the larger capital raise ( having a mix of debt and equity) which the company is in the process of closing and will fund the company to scale its business till it goes public within the next two years .The funding plans  reflect our commitment towards maintaining a healthy growth rate and profitability on the financial books. This growth capital will give us the resources and flexibility to further expand aggressively to new territories and geographies to accelerate the brand’s attempts of meeting the fashion expectations of diverse customer groups with refreshingly different retail experiences.”

Started on a bootstrapped format, 1-India Family Mart raised its first external funding worth $7 million from Carpediem Advisors Pvt. Ltd in 2018 for investing in expansion, technology, CRM, warehousing and storefront training. Following this latest round of funding, the company is planning to add up 40 stores in the current financial year and 50 stores in the next financial year aiming to eventually address the fashion needs of the country’s population that primarily resides in Tier-2, Tier-3, and Tier 4 cities.

Established in 2012, 1-India Family Mart launched its first store in UP and soon expanded operations to Bihar, Jharkhand, Chhattisgarh, and the North East.

Also Read: The future of retail in an increasingly O2O commerce world