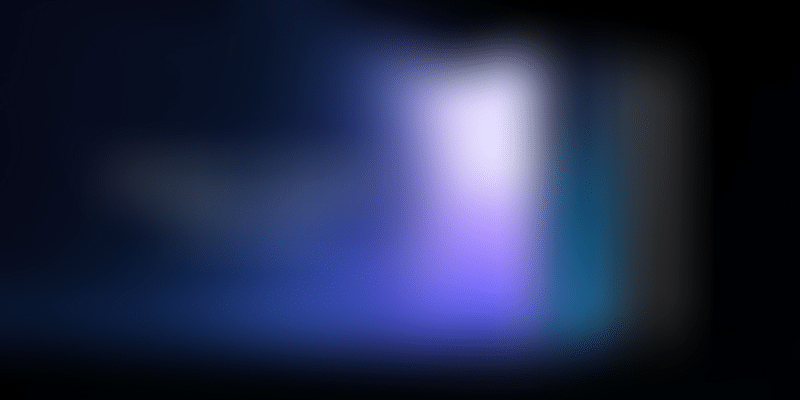 And the wait is over, OnePlus 7 and OnePlus 7 Pro are finally launched!

In the din of a huge applause, Carl Pei, Co-founder of OnePlus, launched three different OnePlus products at the launch event held at the BIEC (Bengaluru International Exhibition Center) in Bengaluru.

Along with the OnePlus 7 and OnePlus 7 Pro, the company also launched their Bullet Wireless 2.0 headphones, which is priced at Rs 5990.

“We wanted to challenge the industry. And it hasn't always been a smooth journey. In the beginning, we weren’t always experienced. But we have set true to our 'never settle' motto. We have more than six million people in our OnePlus community. OnePlus 7 Pro is a milestone in the history of OnePlus. We wanted to get every detail to be perfect.”

So without further ado, here’s a low-down on the specifications that pack the OnePlus’s all new flagship killer phones.

For an immersive feeling the 6.67-inch curved glass stretches across the entire front of the device uninterrupted and flowing over the edges.

The OnePlus 7 Pro features an industry-leading super smooth 90Hz display. This means the screen refreshes at 90 times a second for a seamless experience.

In addition, it is packed with the 19.5:9 aspect ratio, and the screen delivers incredible quality at QHD+ on a fluid AMOLED display.

The screen shows detail at 516 pixels per inch, with 4.49 million pixels working to bring crisp and accurate colours.

With HDR10 and HDR10+, content from a range of streaming sources can be enjoyed in the best possible quality with subtle gradients and rich details.

OnePlus has reduced the bezels on all sides of the handset. The OnePlus 7 Pro has earned DisplayMate’s highest A+ rating, making it one of the very best smartphone displays on the market.

The phone’s display also has a blue light filter to reduce eye strains by putting out blue light.

According to OnePlus, the cameras on the OnePlus 7 Pro is the most advanced and capable camera set they’ve ever created.

For low light photography, OnePlus 7 Pro will use AI algorithms, pixel binning, and other photo treatments to preserve the fine details present in the pictures and keep them clear and sharp even under low-light settings.

Plus, the camera provides 117 degree of expansion in field of view.

So, how long will motorised parts of the camera last? Szymon Kopec, Product Lead at OnePlus, says that if a user opens the phone for selfies 50 times a day they can use it for 16 years.

The OnePlus 7 Pro is powered by the latest mobile platform, Qualcomm® Snapdragon™ 855, with up to 12GB of RAM.

As reported earlier, the OnePlus 7 Pro also comes with UFS 3.0 storage, which will make your phone even faster when it comes to document loading, image saving from the camera, app launch times, and more.

The OnePlus 7 Pro now also offers RAM Boost, a newly-upgraded feature on the OnePlus 7 Pro. It will learn from your usage habits and intelligently allocate available RAM to memory-intensive applications.

With a liquid cooling system, the OnePlus 7 Pro sports a 4000 mAH battery, and supports WARP charge which was introduced in OnePlus 6T McLaren version.

The OnePlus 7 is available in Mirror Grey and Red.

The OnePlus 7 sports a powerful dual-lens setup that allows you to take exceptional pictures. The main sensor on the OnePlus 7 also features Sony’s IMX586, a 48-megapixel, just like the Pro. The second camera is 5-megapixel, and the whole camera array is again driven by the powerful new UltraShot engine.

Apart from this, OnePlus also said that it will open three new OnePlus stores this year. It will upgrade the Vile Parle store in Mumbai to an experience center as well as open its first experience store in Pune, which will be open to customers from tomorrow.

In Hyderabad, OnePlus is also expected to build its biggest OnePlus store ever, spanning across 16,000 square feet and sporting six floors.

(With inputs from Thimmaya Poojary, Harish Vadde, and Aishik Purkait)