This weekend, get up close and personal with Sharman Joshi, and more 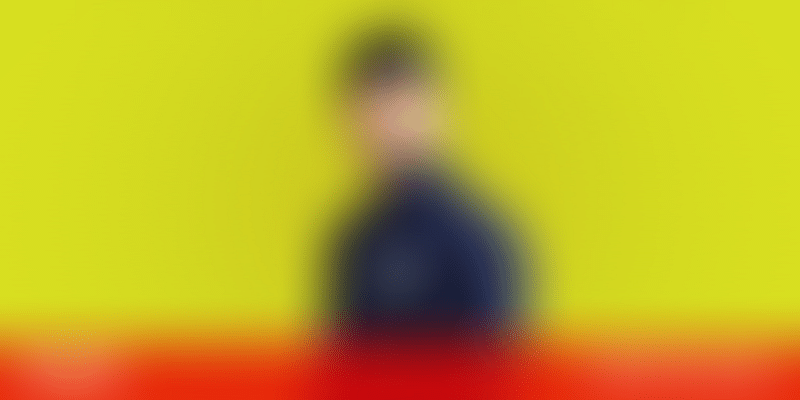 You saw him in Rang De Basanti, 3 Idiots and Golmaal. Now, Sharman Joshi is on ALTBalaji's Baarish, marking his official entry into the digital fold. Ask him why this move at this stage of his career, and the actor says, “I was a late bloomer”. Sharman Joshi has spent nearly two decades facing the lens, and according to him, there is no shame in taking a U-turn and redefining yourself and finding your true self in the mirror. In a candid conversation, the actor talks of careers, movies, his new series, and more!

From Oman to India - this is the story of Doodhwala Co-founder Ebrahim Akbari. The entrepreneur enjoys camping, hiking, trekking, skiing, and cliff diving. But, his first priority these days is work. Ebrahim still dreams about the days he used to be a national swimmer, a musician, and a fearless adventurer.

Abhinav Singh’s first song ‘Berlin, New Delhi, or Copenhagen’ was released in March 2019. The banker turned musician has performed at multiple venues and social gatherings across the country like Chowdiah Memorial and UB City in Bengaluru, Piano Man and Blue Frog in Delhi, and Adagio and The Quarter in Mumbai.

Besides air-conditioning, the only thing that makes the heat and dust of summer bearable is the mango. We are fortunate to live in India with an abundance and variety of this divine fruit to delight us all. Discover the different varieties of mangoes out there this summer and what you can make with them. And don’t forget to read our columnist’s favourite mango stories.

Many people are flocking to the mountains of Leh-Ladakh as tourists, travellers, bikers, and trekkers. But have you ever wondered what it would be like being a marathoner in the Himalayas? Every September, Ladakh hosts a marathon that has been declared the highest marathon in the world. Organised by Chewang Motup and his wife Yangdu Goba, it was first conceived in the year 2012.

Trishant Sidhwani is a double major in Finance and Marketing from the Kelly School of Business, Indiana University. He is a Director of Dreamzkraft Weddings and the Co-founder of Flickbay, an IMDB equivalent for Bollywood. Apart from being an entrepreneur, Trishant is also an avid traveller. In his Proust questionnaire, Trishant tells us his greatest loves, regrets, heroes and much more.