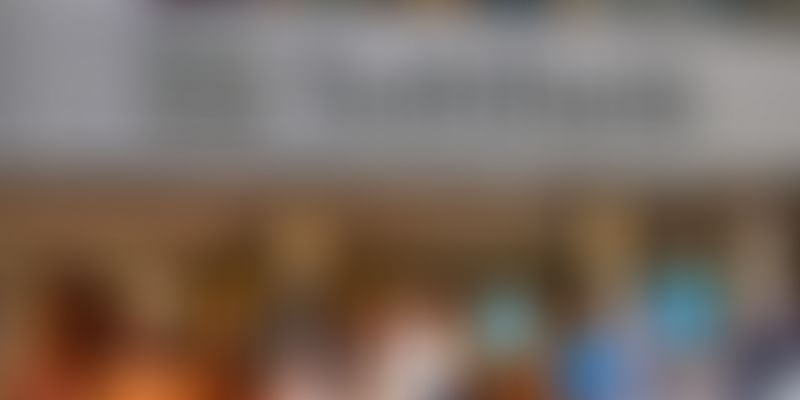 Softbank plans to list its $100 billion Vision Fund, according to a 'Wall Street Journal' report. Softbank is also negotiating with the Sultanate of Oman for an investment which will run into several billions of dollars, the report said.

Japanese multinational conglomerate Softbank Corp is now planning to IPO its $100 billion Vision Fund, which invests in growth-stage technology companies, and mulling the launch of a second fund of a similar size to its first, according to a Wall Street Journal (WSJ) report that cited people familiar with the matter.

Softbank Vision Fund, which has been instrumental in backing technology startups around the world, is also negotiating with the Sultanate of Oman for an investment that amounts to several billion dollars for its existing fund, the WSJ reported.

The report also stated that the Vision Fund IPO is most likely to take place after the fund is fully invested by fall this year.

Softbank could not immediately be reached for confirmation on the media report.

First announced in October 2016, the SoftBank Vision Fund has since played a key role in shaping up the tech startup ecosystem across the globe as well as in India. In the domestic startup ecosystem, the company has so far made some key investments in companies, including ride-hailing aggregator Ola, the hotel brand platform OYO, and fintech giant Paytm. The Japanese conglomerate had also invested in Flipkart.

Just this week, Rajeev Misra, CEO of SoftBank Investment Advisors, stated that Softbank is looking to double its resources from 400 employees to 800 employees over the next 18-14 months. Closer home, the fund announced that it was planning to open an office in Mumbai, back in November last year.

In December last year, the Japanese internet conglomerate roped in former Facebook India MD Kirthiga Reddy to join the team that manages SoftBank’s Vision Fund, making her the first female venture partner at SoftBank. Prior to that, the company had appointed Sumer Juneja, previously a partner at Norwest Venture Partners, to head its India operations.