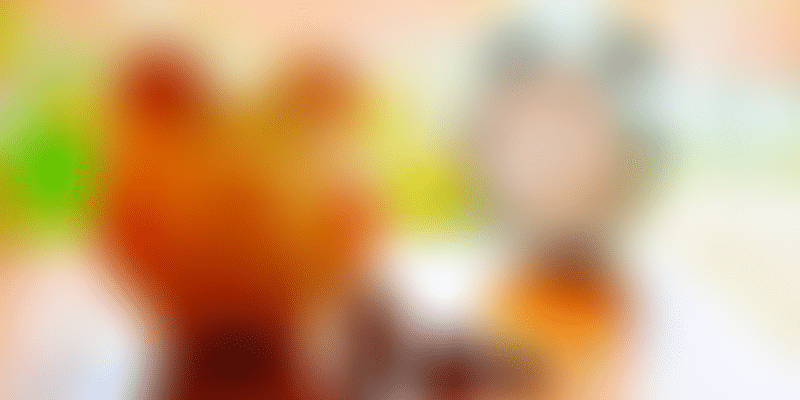 Bengaluru-based GlowRoad has raised funding from South Korea-based Korea Investment Partners (KIP) and Singapore-based Vertex Ventures in the latest round.

Less than two months after raising its last round of funds, Bengaluru-based social commerce startup GlowRoad has now secured $11.5 million in a Series B+ funding. South Korea-based Korea Investment Partners (KIP) and Singapore-based Vertex Ventures have made investments in this round.

The company will use the funding to increase hiring across functions and building on the growth momentum.

In April 2019, the company had received $10 million in Series B from existing investor Accel Partners and CDH Investments.

Including the latest capital, the company has raised a total amount of $24.3 million so far.

Founded in June 2017 by Sonal Verma, Kunal Sinha, Nitesh Pant, Shekhar Sahu, and Nilesh Padariya, GlowRoad is a social commerce network, which enables suppliers to sell their products to end customers through resellers across more than 400 cities globally. Resellers on the platform get access to millions of products from 20,000 suppliers, along with payments and shipping facilities, and can also sell their products across India via social media apps such as WhatsApp and Facebook.

With a customer acquisition cost of less than $3 and around 73 percent repeat customers, GlowRoad is eyeing profitability within a year, the company said.

The company caught investors' attention at a time when Bengaluru-based fashion discovery and social commerce startup Wooplr had recently shutdown its operations due to the lack of sufficient capital. Wooplr was backed by VCs Helion Ventures, Sistema Asia, Astarc Ventures, and a couple of high-profile angel investors, including Ankit Nagori and Anand Chandrasekaran.

Other social commerce startups like Meesho and Shop101 also secured funding of $50 million and $11 million in Series C & B rounds, respectively, in December end.